Pedro Caixinha insists Celtic remain one step ahead of Rangers 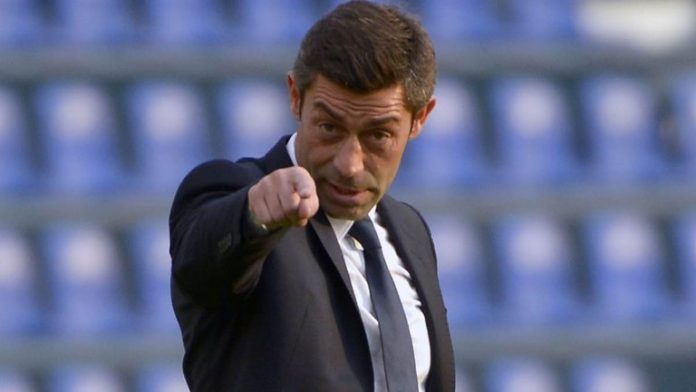 The Portuguese arrived at Ibrox in March 2017, signing a three-year deal as Mark Warburton’s replacement, but lasted just seven months, becoming the shortest-serving manager in the history of the club.

He was replaced with Graeme Murty on an interim basis, with Steven Gerrard taking charge in June 2018.

Rangers finished second last term and are currently 13 points behind Celtic as the Hoops look to bag a ninth consecutive league title.

Caixinha doesn’t believe much has changed since he left the Scottish Premiership, but he is hoping Gers can stop their Old Firm rivals from winning the title next season.

“Rangers were involved in a process of descent to the fourth tier before I arrived and that completely removed the possibility of dethroning Celtic, in structural, financial and competitive terms,” Caixinha said (as reported by The Scottish Sun).

“At that time, Aberdeen had taken the place of Rangers. Now, Rangers and Celtic are second and first respectively, but the truth remains that Rangers have not won any cup yet.

“Celtic remains one step ahead. I hope that they will not surpass Rangers’ nine in a row.”

Rangers finished in third place in the Portuguese first season at Ibrox, 39 points behind Celtic, and were at the receiving end of a record 5-1 home defeat in the Old Firm derby, losing 2-0 twice at Parkhead.

Gerrard has since led the Light Blues to three wins against the Hoops since his arrival, losing the other four, and while they have struggled with consistency, there is no doubt that they have improved a lot under him, and it will be interesting to see if he can mastermind a title win next term.