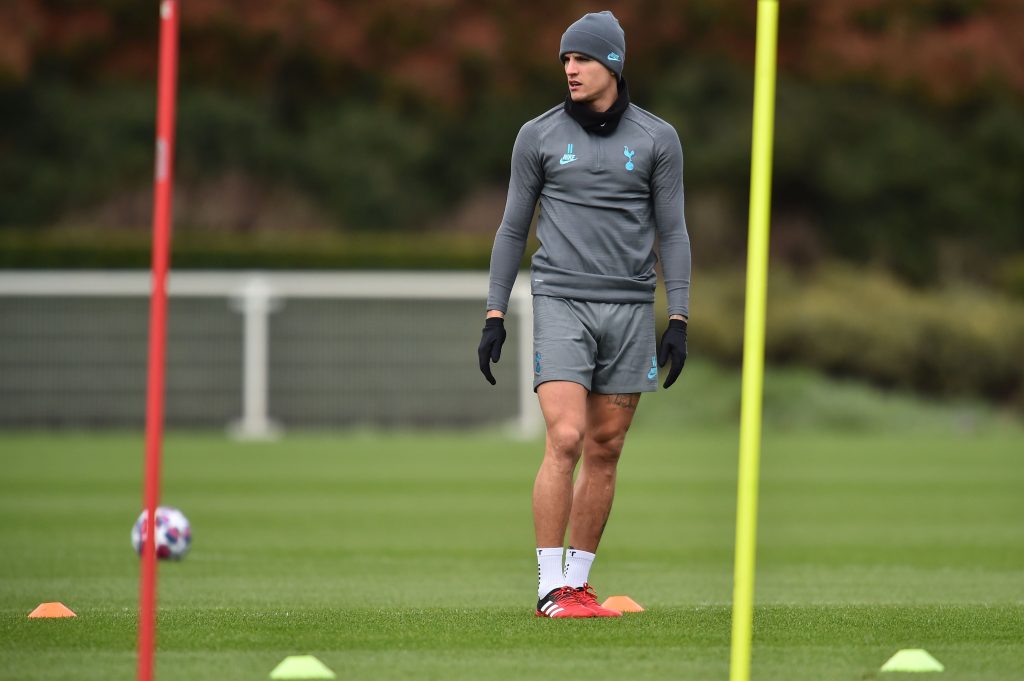 In an interview with Football Insider, Paul Robinson has urged Tottenham Hotspur to keep hold of Erik Lamela even if they make additions to their attacking department this summer.

The Argentina international has been with the north London side for nearly seven years and during this period, he has made 214 appearances across all competitions.

In the current season, he has managed 27 outings with the capital outfit but only 13 of those appearances have come from the starting lineup.

Still, he has made a decent impact with four goals and six assists and Robinson believes the 28-year-old has more to offer to the club.

“I like Lamela. He has been a top player for Spurs and he has been there a long time,” He told.

“He has come on a couple of times this season and really made an impact going forward.

“Him and Lo Celso, when they have played together, have been a good pairing. I still think he has time left in north London.”

Jose Mourinho’s side are aiming to strengthen their attacking options ahead of next season and Bournemouth’s Ryan Fraser and Chelsea’s Willian are regarded as the prime targets.

Spurs are said to be the favourites to sign Fraser, whose contract with the Cherries expires at the end of next month. The attacker has the preference to join them.

Willian could also be a free-agent in the near future. The Brazil international has previously talked about his good relationship with ‘big friend’ Mourinho.

Should Spurs land the duo, Lamela’s playing time could be further reduced and it remains to be seen whether the Argentine will seek to fight for his position.

Lamela has more than two years remaining on his existing deal with the club.