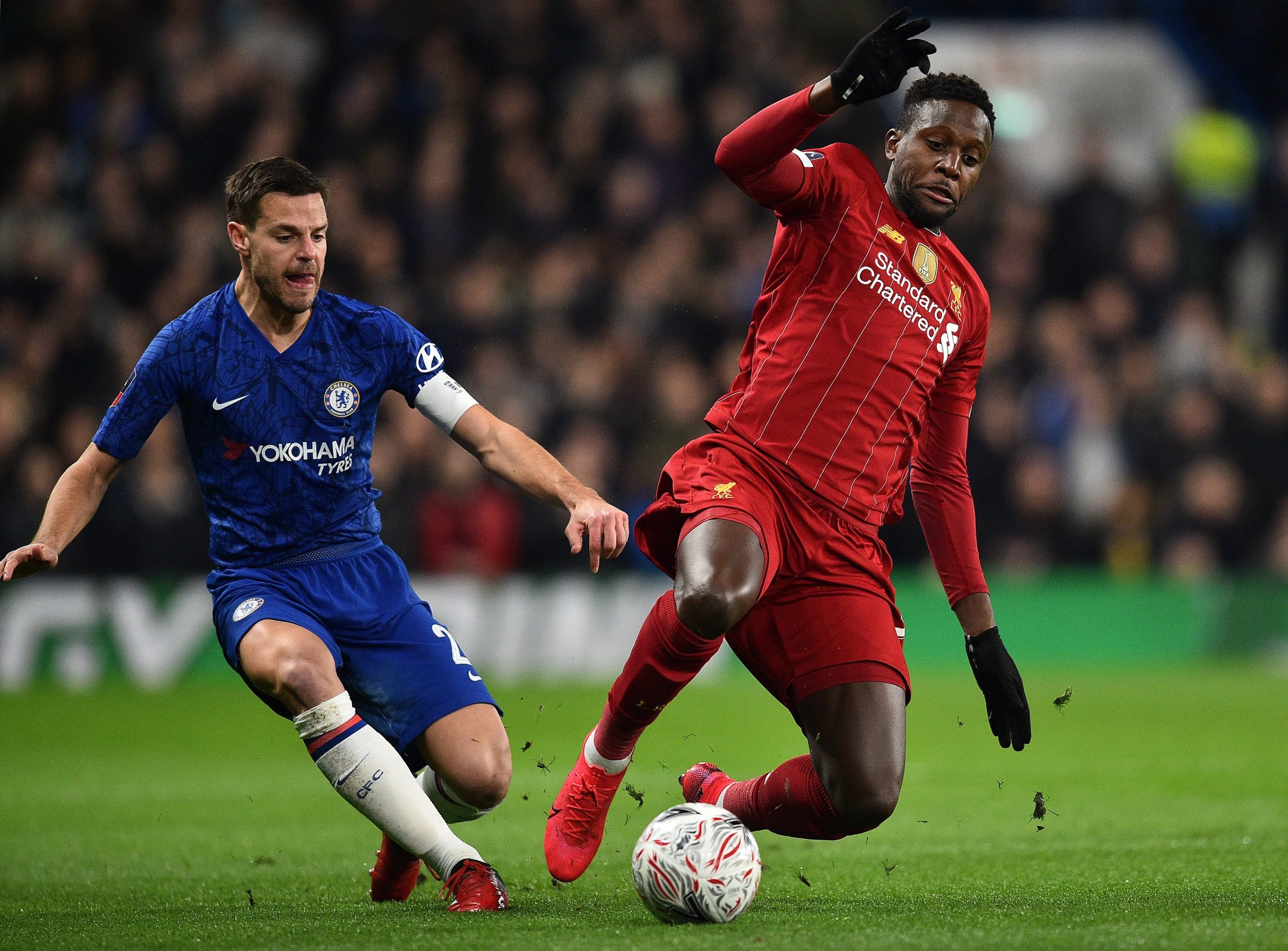 Celtic are expected to move for a new striker at the end of this season, and popular pundit Paul Robinson believes that Divock Origi would be a good signing for them.

Speaking to Football Insider, Robinson said: “It is time for Origi to step up. Could he replace Edouard at Celtic? He could be the ideal replacement if he can perform consistently.

“Origi is a top talent and a top athlete. He has been known as a super-sub, and he has scored some incredible late goals. But he needs to go and play regularly now – that is the only way he will develop further.

“He is capable of scoring goals – we have seen that. Can he do it consistently for a season, though?  An amazing player on his day, but it remains to be seen as to whether he can do it game after game.

“It would be a risk for Celtic to sign him because he has never done it for a run of five, six, seven, eight games.”

The 29-cap Belgian international has been linked with a move away from Liverpool due to a lack of first-team opportunities at Anfield. The Scottish outfit could be a sensible destination for him.

Odsonne Edouard is expected to leave Celtic at the end of the season, and the likes of Patryk Klimala and Albian Ajeti have struggled to establish themselves as consistent goalscorers for the Hoops.

Celtic must look to sign a quality striker to replace Edouard in the summer, and Origi certainly has the potential to be a key player for them. That said, Origi has never scored consistently for any club, and it would be a gamble.

He would be replacing a player who has scored 23, 29 and 20 goals respectively in his last three seasons.

The 25-year-old has shown his quality in flashes with Belgium and Liverpool over the years and needs to join a club where he can get a consistent run of games.

The striker has managed to produce big performances for Liverpool in the past, and there is no doubt that he has the quality to step up when his side needs him in big matches.

He has won the Premier League and the Champions League with the Reds and knows what it takes to play for a top club.

Origi has started just two Premier League games for the Reds so this season and must look to leave Anfield if he wants to play more often and fulfil his potential.

A move to Celtic would allow him to get his career back on track, and the directness of Scottish football could suit his game down to the ground.