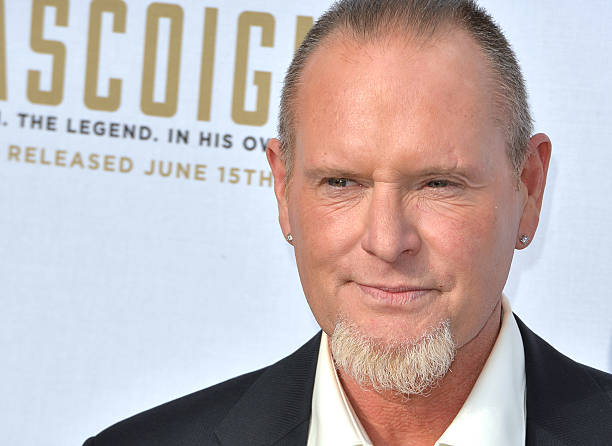 Glasgow Rangers will face archrivals Celtic in their next Scottish Premiership clash at Ibrox.

Former Gers hero Paul Gascoigne has urged the fans to stamp out sectarian singings for good.

UEFA have given Rangers a warning that they will shut down Ibrox if they fail to control their supporters and if they don’t clean up their act.

Gazza feels that it has to stop now. He has hailed the Gers fans as crazy and fanatical and has urged them to behave properly.

Rangers will face Legia Warsaw in their crunch Europa League play-off second leg on Thursday, and there will be a partial closure of Ibrox for this game.

Rangers were found guilty of racist behaviour during the home qualifier against St Joseph’s last month.

Ibrox icon Gazza has begged fans to put an end to bigoted chants ahead of the Old Firm derby and said that players won’t be happy playing in an empty stadium.

“It has got to stop,” said Gazza as quoted by The Scottish Sun.

“I know how crazy the fans are, how fanatical and how big it is in the derby. Unfortunately, it can be Catholic against Protestant.

“It has to stop in Europe and at home too. Every player wants to play to a packed house.

“It would be going through a player’s mind, playing on the pitch and you see 3,000 seats empty. It does seem weird.

“No one would want to play in an empty stadium. I certainly wouldn’t.

“Hopefully they have a good chance to prove people wrong in the derby on Sunday by not causing any trouble whatsoever and obviously the same applies to the Europa League match against Legia Warsaw.”

Both Celtic and Rangers have made a great start to the 2019-20 campaign, having won all of their three Scottish Premiership games.