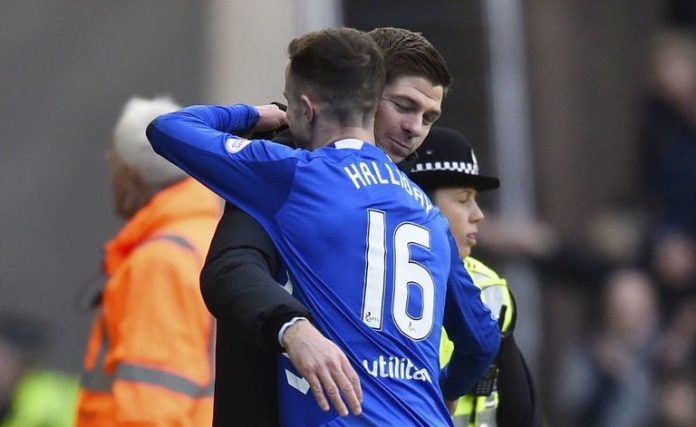 Glasgow Rangers earned a convincing 1-0 victory against arch rivals Celtic in the Old Firm derby clash on Saturday at Ibrox.

Ryan Jack scored the only goal of the match as the Gers earned their first victory over Celtic since 2012.

It was a throughly deserved victory for Rangers, as they were undoubtedly the better team of the two. They played with high tempo, and dominated most of the game.

Former Celtic player and now BBC pundit Pat Bonner was commenting on the game, and he was heavily impressed with Rangers.

He has hailed it as a  “big victory” for Steven Gerrard’s side. He added that he has been left surprised by the manner of the victory, as it was ‘so one-sided’.

The victory has taken Rangers level on points with Celtic at the top of the Scottish Premiership table. Surely, we now have a strong title race on our hands.

The Bhoys remain in first place in the league on goal difference, and still have a game in hand over Rangers.