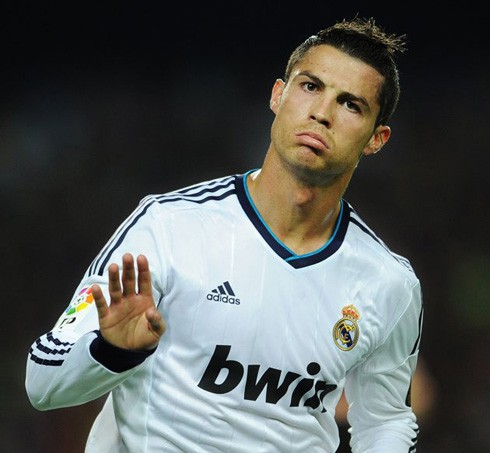 ‘I know he has two years left on his contract with Real Madrid, but I have a very good relationship with Florentino Perez (Real Madrid president). If I want my dream of signing Cristiano to be met, I’ll call (Perez).’ – Paris Saint-Germain president Nasser Al-Khelaifi.

The Ligue One champions have already secured the signing of ex-Napoli striker Edinson Cavani for £55M, but are keen to keep strengthening to achieve their dream of winning the Champions League in four seasons.

Rumours had previously surfaced about Ronaldo being discontent at Madrid, following reports of a break-down in relationship between him and the former manager Jose Mourinho. However, Madrid’s president said Ronaldo wouldn’t be sold, and he is expected to sign a new long-term deal tying him to the club for the rest of his career.

Paris Saint-Germain will be forced to stump up a lot of money for the Portuguese international, as Madrid paid £80M to sign him from Manchester United, and aren’t willing to take a big hit on the fee.

There has been no word from the 28-year old of whether he is considering moving elsewhere, but his options will be limited regardless. Not only would Ronaldo cost a lot to sign – in regard to his transfer fee – his wages are among the highest in the world, and would prove a stumbling block for the majority of sides to match.

During his time at Madrid, Ronaldo has scored 201 goals in 199 matches. He’s represented Portugal on 78 occasions, scoring 30 goals.

His goalscoring threat impresses Paris Saint-Germain – who feel the forward holds the key to their future success. But no official bid has been made- nor have talks commenced between the two parties.