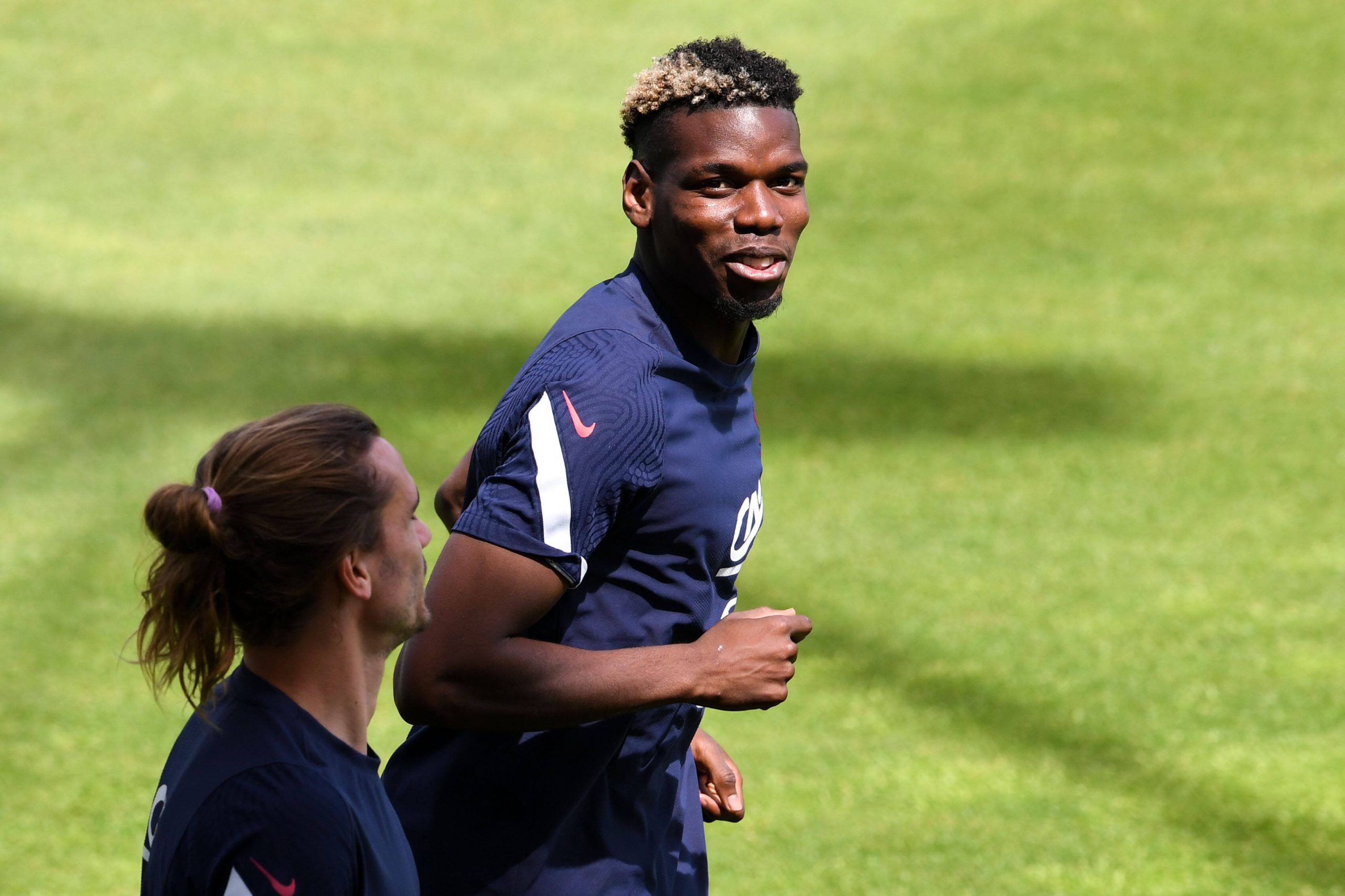 The Frenchman has been with the Red Devils for the past five seasons, but there is uncertainty whether he will continue with the club next term.

Pogba has only 12 months left on his United contract, and he recently confirmed that he has yet to hold concrete negotiations over a possible renewal.

It is now reported that Pogba’s agent Mino Raiola has a close relationship with Les Parisiens, having sealed deals for Zlatan Ibrahimovic and Maxwell in the past.

He is currently close to finalising Gianluigi Donnarumma move to the Ligue 1 giants on a free transfer while he is also the new representative of Marco Verratti.

PSG are not actively pursuing Pogba’s signature but could make their move if there is any indication from United or the player to part ways.

Les Parisiens recently signed Georginio Wijnaldum on a Bosman deal, and they are loaded with quality options in the centre of the park.

They have Verratti, Danilo Pereira, Ander Herrera, Idrissa Gueye and Rafinha to compete for the three midfield roles alongside Wijnaldum.

Any move for Pogba could coincide with the departure of at least a couple of players. Rafinha, Herrera and Gueye could be in the firing line.

United are not looking to sell Pogba at the moment, but their stance could change if there is no resolution in the contract negotiations after Euro 2020.

Pogba reportedly wants a staggering wage package of more than £400,000-a-week, and United are unlikely to accept the midfielder’s demands.

The World Cup winner was valued at £100 million in the past, but United are no longer in a strong position to hold on to the price tag.

He is currently rated at around £54m by Transfermarkt. It could be a realistic asking price if United decide to sanction his sale this summer.