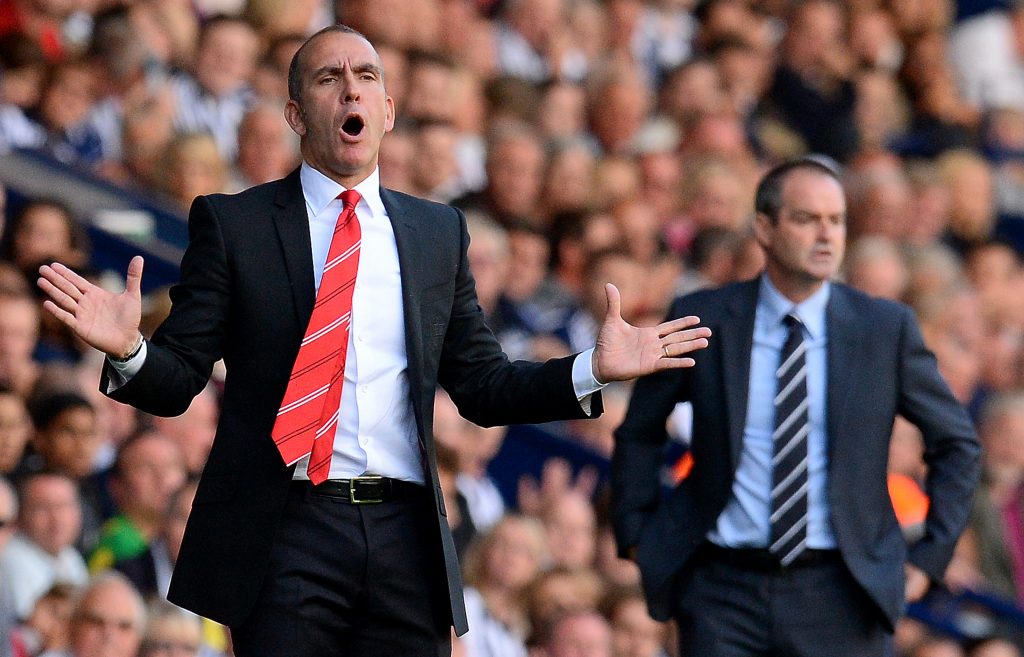 Former West Ham United forward Paolo Di Canio has revealed that he dreams of managing the club one day.

The 51-year-old played over 140 games for the Hammers between 1999 and 2003, scoring 51 goals before leaving for Charlton Athletic, and he is widely regarded as an icon by the club’s supporters.

Di Canio has managerial experience with Swindon Town and Sunderland, helping to keep the Black Cats up in the top-flight in 2013 before getting fired after six months.

He was linked with the Celtic job in May 2014 and did apply for the Bolton Wanderers and Rotherham United jobs, but remains without one.

It remains to be seen when Di Canio will return to the dugout, but the 2000 Hammer of the Year is hoping to become West Ham boss someday.

“Me the manager of the Hammers? I have West Ham in my heart. That’s a dream that stays there. Of course, in the depths of my heart, there is that dream, even if now I am venturing into other fields,” he told Sky Sport Italia (via Citta Celeste).

“Look at how beautiful that claret and blue shirt is. To play in a country like England and to be remembered like that is fantastic for an Italian. I’m very happy with what I got”.

West Ham currently have David Moyes in charge after he replaced Manuel Pellegrini last December, and he will hope to keep them up again after getting the job done last season.

Di Canio will have to prove himself at a top-flight side in Europe if he is to have a realistic chance of ever managing the Hammers in the future, and it will be interesting to see if his big dreams ever come true.