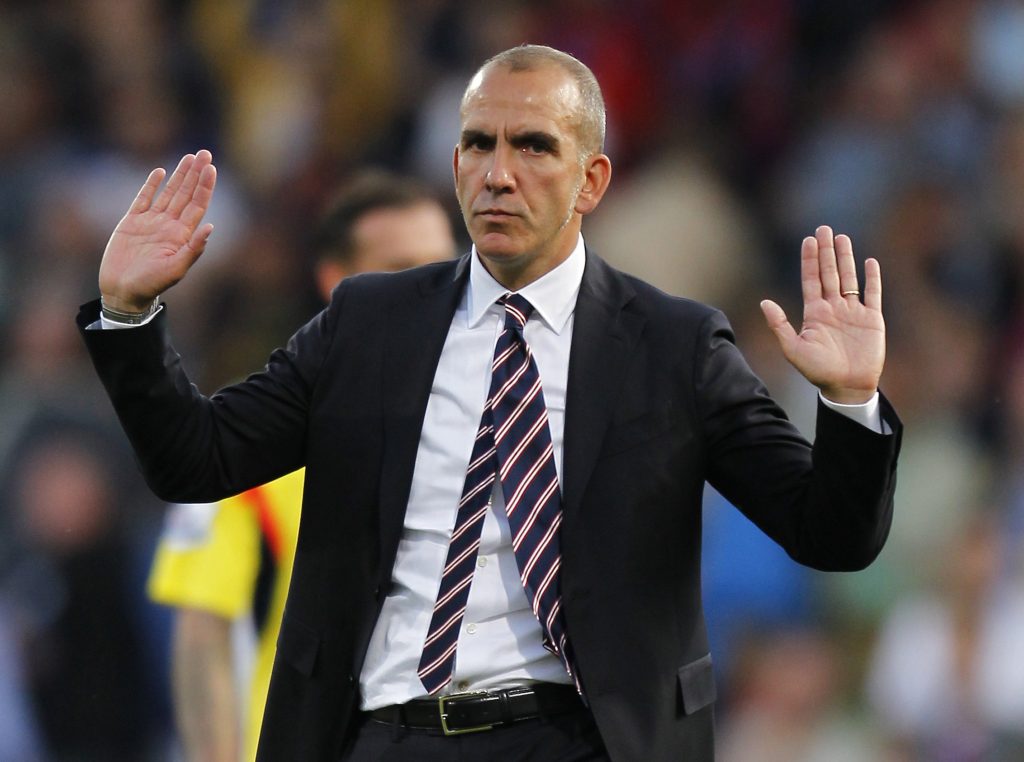 West Ham United are 16th in the Premier League table having won just seven games and drawn six out of 29 this term, with only goal difference separating them from the relegation zone.

David Moyes’ side will need to pick up all the points they can in their remaining nine games in order to escape the drop, and Hammers legend Paolo Di Canio has urged the fans to unite and support the players.

The Premier League is currently on hold till at least April 4 as a result of the coronavirus outbreak, and West Ham vice-chairman Karren Brady has called for the campaign to be declared void.

The fans have held several protests against the club owners this term, and relegating will further pile more pressure on David Gold, David Sullivan and Brady.

Di Canio believes this isn’t the time for that, though, urging the fans to back the players instead as West Ham look to hold on to their top-flight status.

“I can understand the frustration because it’s obvious that everybody expected that when we moved to a new stadium that it will be called West Ham Stadium, not Olympic Stadium. It’s why the people don’t feel that the stadium is their home, now we got double capacity than before, so we need to be united,” the Italian told talkSPORT.

“It’s obvious that everybody expected a better season, I can understand the fans’ position, now is the moment, when the season start again, to get close because everybody loses if West Ham go down. The frustration is okay, but we have to try to push in the same direction, to saving West Ham because they have got incredible quality, they have got incredible potential for the future to finish in the top-eight because the club spent big money in the last two years.

“It didn’t pay unfortunately at the moment because we have had many problems, but the future will be green in my opinion. This is the moment to stay together, get united and then there will be a time to criticize.”

"I can understand the frustrations." ✅

"Everybody expected a better season. Everybody loses if West Ham go down." 👎

While the Hammers board haven’t fulfilled some of their promises, it can’t be denied that they have invested heavily in the squad, and they aren’t totally to blame for the side’s poor form.

Relegating will make things worse going forward, and West Ham fans have to do what will be in the best interests of the players when action resumes.