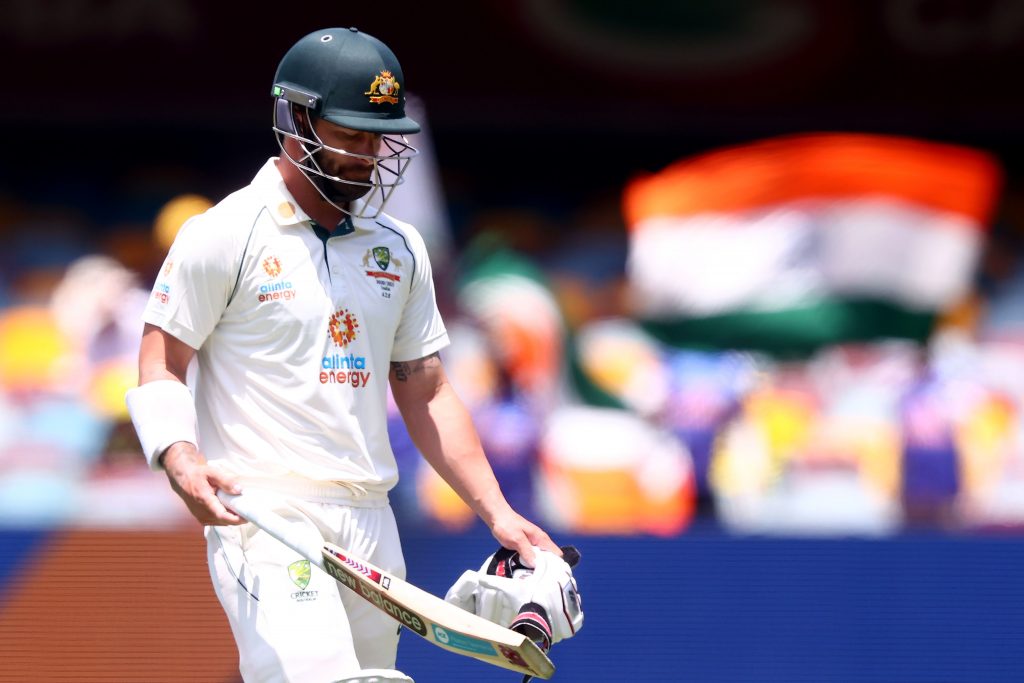 Pakistan and Australia are set to play the third and final test at the Gaddafi Stadium Lahore which will start from Monday. The Men in Green will be full of confidence after they snatched a draw against the Aussies at the National Stadium, Karachi. However, the visitors will also give their all to win the Lahore encounter and clinch the series.

Pat Cummins’ side dominated the Karachi match for the first four days but ultimately had to settle for a draw in what was a disappointing result for them. The Aussies declared their first innings after posting a mammoth 556 runs, with Usman Khawaja hitting a brilliant 160. The visitors seemed to have decided the fate of the test match when they bowled out the opposition for a meagre 148. And after declaring their second innings soon, Australia set up a formidable 506 runs target.

But Pakistan made a great comeback on the final day as Abdullah Shafique played a solid 96-runs knock and Babar Azam almost reached his double century. And by the time the skipper left for 196 runs, the Men in Green were in a great position for earning a draw. And with Mohammad Rizwan also scoring an unbeaten 104, Pakistan finally managed to perform that feat and now they have a big opportunity to win the series by triumphing in the final match

Top batsmen to watch for Pakistan vs Australia clash

Usman Khawaja is in superb form in this test series. The left-handed batsman narrowly missed out on his century in the first test but he swung the momentum massively in favour of his side by hitting a superb 160 in the second. He is currently the top run-scorer in the series, with 301 to his name at a strike rate of 50.

Meanwhile, Abdullah Shafique is the highest run getter for Pakistan with the right-hander hitting a brilliant 136 in the first test. However, it was Babar Azam who stole the headlines in the second match after his 196-run knock snatched a draw for the Shaheens in Karachi. Azam will have to perform an important role again if Pakistan are to do well in the final test.

Top bowlers to watch for Pakistan vs Australia clash

Nauman Ali has been the highest wicket taker for Pakistan in the series. The left-arm spinner has picked up seven wickets so far while bowling at an average of 35 and an economy rate of 2.84. Shaheen Shah Afridi, who has also taken four wickets so far at an average of 51, is another highly rated bowler who can create real problems for the Aussies.

As for Australia, Nathan Lyon has picked up six wickets while bowling at an average of 60.

Australia are leading the head to head record as they have won 33 of the 68 matches played between the two sides. Pakistan have emerged victorious in only 15 of them while 20 matches have resulted in draws.

Australia could feature Jose Hazelwood in place of Mitchell Swepson who failed to pick up wickets last time out. While spin bowling allrounder Ashton Agar could also come in for Cameron Green.

Meanwhile, Pakistan are unlikely to make many changes to the team that earned a draw in Karachi. They might like to replace Sajid Khan as the spinner has been less effective throughout the series. However, the Shaheens don’t have any quality replacement for the bowler.

Cricket fans might not like our prediction for the final test. However, considering the quality of the two teams and the pitch conditions, we are backing for another draw for the upcoming match at the Gaddafi Stadium, Lahore.