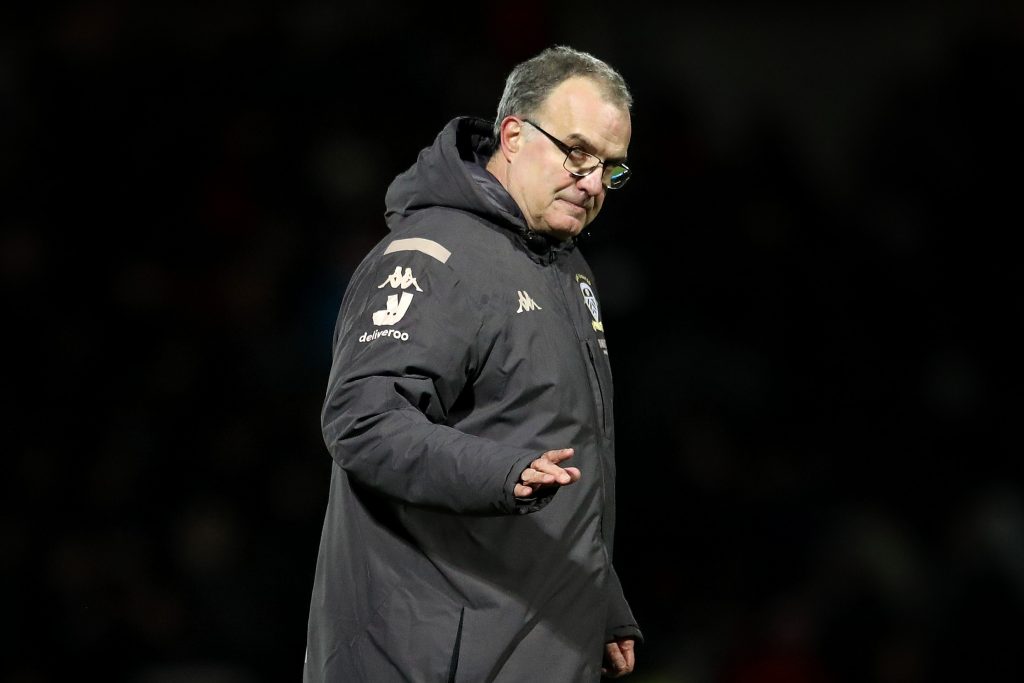 With nine games to play Leeds United have a golden opportunity to win promotion back to the Premier League.

Marcelo Bielsa’s side lead the Championship by one point from West Bromwich Albion, with Fulham a further six points adrift in third place.

Having suffered a blip during the early part of the year, Leeds have bounced back with five successive victories and are on course to finish in the top two.

However, if Leeds do manage to get over the line Bielsa will need to improve his squad if he is to stand any chance of keeping them in the Premier League.

Read on as we look at three key areas the Leeds manager must address during the summer transfer window.

Leeds need a new number one

Leeds have kept themselves in the promotion mix despite Kiko Casilla making some huge blunders and he lacks the quality required in the top flight.

Manchester United’s Dean Henderson would be an excellent option having impressed during his two loan spells with Sheffield United.

Aaron Ramsdale could be another good alternative, particularly if Bournemouth fail to avoid relegation from the Premier League.

The England Under-21 international has been in great form despite the Cherries’ struggles and would undoubtedly be an upgrade on Casilla.

White departure would be a blow

Ben White has been fantastic for Leeds this season, but the on-loan star is expected to be in big demand this summer.

Liverpool and Leicester City are amongst the clubs linked with the Brighton & Hove Albion defender, meaning Leeds could miss out on signing him permanently.

Ipswich Town defender Luke Woolfenden has been touted as a possible replacement, while Oxford United’s Rob Dickie is another potential target.

However, Tosin Adarabioyo appeals as a more likely option after impressing during loan spells with West Bromwich Albion and Blackburn Rovers.

The Manchester City defender looks ready to make the step up to the top flight and a deal could be easy to complete given Bielsa’s positive relationship with Pep Guardiola.

If Leeds possessed a prolific striker it is highly likely they would have already been much closer to winning promotion this season.

Patrick Bamford has been extremely wasteful in front of goal and isn’t good enough to be a regular starter in the Premier League.

Bielsa will certainly need to improve his forward options and Norwich City’s Teemu Pukki would be well worth targeting if Leeds win promotion.

The 29-year-old has scored 11 goals for the Canaries this term and you would fancy him to score even more goals in a better team.

Divock Origi, Aleksandar Mitrovic and Cyle Larin are other players who have been touted as possible signings, and each player would be an improvement on Bamford.