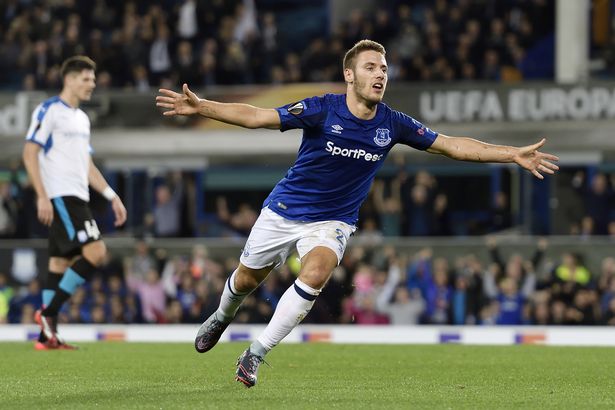 According to Sportsmail, Newcastle United were keen on a loan move for Everton attacking midfielder Nikola Vlasic last summer.

The 21-year-old spent 2018-19 on loan at CSKA Moscow, impressing and catching the eyes of plenty suitors.

Vlasic isn’t keen on returning to Goodison Park, though, and has reportedly told Everton he wants to leave permanently this summer.

CSKA are unable to meet the club’s £12 million asking price, but could Newcastle return for his signature after failing to land him a year ago?

The Magpies have been linked with a £350 million takeover, and talks are still ongoing between owner Mike Ashley and Sheikh Khaled bin Zayed Al Nehayan.

A successful change in ownership will definitely boost Newcastle’s finances significantly, and manager Rafa Benitez could be tempted to renew interest in Vlasic after an impressive campaign in Russia.

The Croatia youth international scored eight goals and assisted seven others in 31 games, including the winning goal in CSKA’s 1-0 victory over Real Madrid in the Champions League group stage.

Despite flopping in his first season in the English top-flight, failing to find the back of the net in 12 league appearances, a return to prove himself could excite him, and Newcastle shouldn’t hesitate to go for their man.