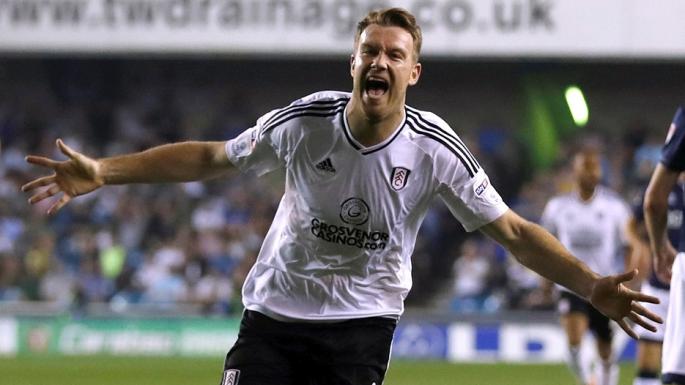 Kevin McDonald was one of the star players for Fulham last season. He was pivotal to the side that sealed a return to the Premier League last season via a play-off final win at Wembley.

However, this season he has struggled for regular games and now finds himself well down the pecking order at Craven Cottage. Fulham have signed so many big-money players, and McDonald has somehow lost his way.

His situation hasn’t improved under Claudio Ranieri, and now Sky Sports are reporting that he could leave the club in the January transfer window.

Middlesbrough are keen to offer (The Sun, printed edition) the 30-year-old midfielder a lifeline as they look for promotion. However, Leeds United should also take note of his situation and join the race for his signature.

The former Wolves midfielder has an impressive track in the second tier, and Leeds should aim to sign him on loan. While signing a midfielder is not Marcelo Bielsa’s top priority in January, a player of his calibre would add significant quality and depth to the side.

He is vastly experienced and can make a huge contribution to the side that are aiming for automatic promotion. He would be a very good addition to the side, one which Leeds must not miss out on.