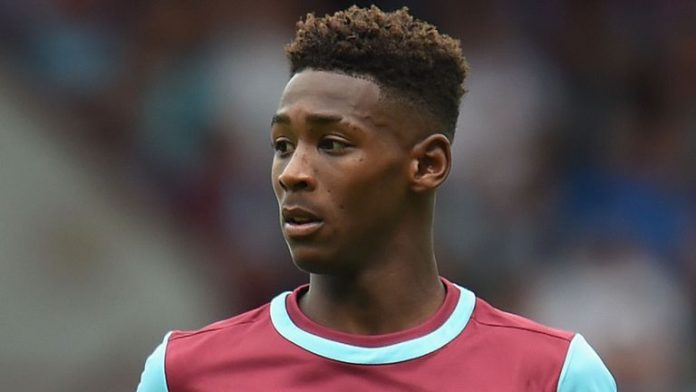 According to reports from Sky Sports, German club Augsburg are looking to sign West Ham defender Reece Oxford for a fee in the region of £2.7m.

Championship clubs – Swansea and Fulham – are also tracking the highly-rated 20-year-old who returned from a fortnight pre-season training camp with the Hammers’ first-team squad in Switzerland.

Leeds should join the race and try to sign him either permanently or on a season-long loan.

Oxford made his first-team debut for West Ham back in 2015, and has played only 16 further games for the club in all these years.

He has played for Reading, Borussia Monchengladbach and Augsburg on loan in recent seasons.

Oxford is an exciting talent and has the potential to be a very good player.

Leeds are looking to bolster their defence this summer following the departures of Pontus Jansson and Paudie O’Connor.

While Oxford is far from being the finished product, he would be a superb addition for the Yorkshire club.

He can progress a lot under the guidance of Marcelo Bielsa, and Leeds must try to bring him to Elland Road this summer.

Oxford has previous championship experience and it could turn out to be a masterstroke signing from Bielsa.