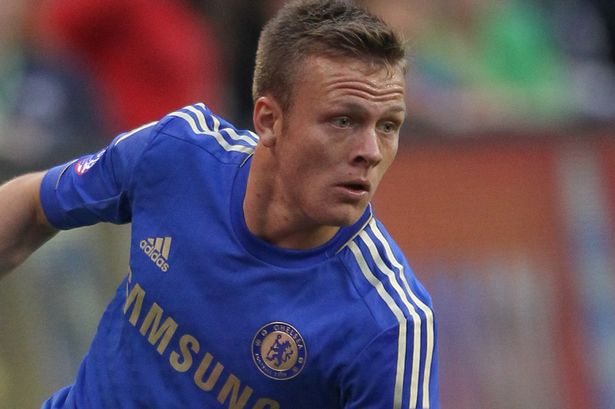 According to reports from Sky Sports, Championship outfit Queens Park Rangers are holding talks to sign Todd Kane who is also wanted by Middlesbrough.

The 25-year-old right-back, who can also play as a wing-back, is a free agent after he turned down a contract extension at Stamford Bridge.

Rangers are looking to sign a new right-back following the departure of Darnell Furlong to West Brom earlier this week.

He was with Chelsea for eight years, and spent loan spells at many clubs. He spent last season on loan at Hull City, and several Championship clubs are interested in him.

With that in mind, Celtic should join the race to sign Kane this summer.

The Hoops boss Neil Lennon has expressed his desire to bolster the right-back region this summer despite adding Hatem Elhamed recently, although he is primarily a centre-back.

Celtic have been linked with a host of right-backs this summer including Silvan Widmer and Danny Simpson, but they have not been able to land a quality player in that region.

And that is why, Celtic must join the race to sign Kane. He is a solid player, and would be a very good signing for the club. Plus, he would be joining on a free transfer.

Celtic can tempt him with the offer of European football, and Neil Lennon surely will pull off a masterstroke if the Bhoys can hijack the deal from QPR.