On This Day in Football: Wayne’s world is the place to be! 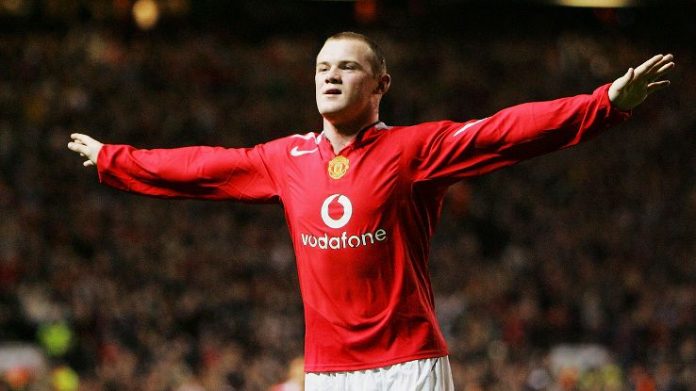 On this day in 2004, Wayne Rooney scored a hat-trick on his debut for Manchester United in a UEFA Champions League match against Fenerbahce.

Ryan Giggs had put United ahead earlier before the then 18-year-old Rooney scored his first goal for the club from the edge of the penalty box in the 17th minute. He doubled his tally ten minutes later with a 20-yard strike. And finally, a magnificent free-kick midway through the second half sealed a dream debut for Sir Alex Ferguson’s latest acquisition.

Birth of the Dragons

There once was a man called Antonio Nicolau de Almeida who was a wine merchant. A sports enthusiast, Almeida got bit by the football bug during his trips to England. Therefore, he decided to form a football club of his own and named it FC Porto.

Founded on this day in 1893, Porto would initially play in friendlies against the handful of professional clubs in the country. But in 1894, Portugal’s King Carlos I gave his patronage to a brand new football tournament that would feature clubs from all Portuguese cities. The competition, called Taça D. Carlos I, was at first commissioned to be played annually for a number of years but only one edition ever took place. Porto played Football Club Lisbonese and lost 1-0 in front of the King and his Queen, Amelie of Orleans.

Despite Porto’s early disappointment, they would go on to win a plethora of trophies including the UEFA Champions League in 2004 under Jose Mourinho.