On This Day in Football: FIFA hits new low and MLS welcomes Chicago 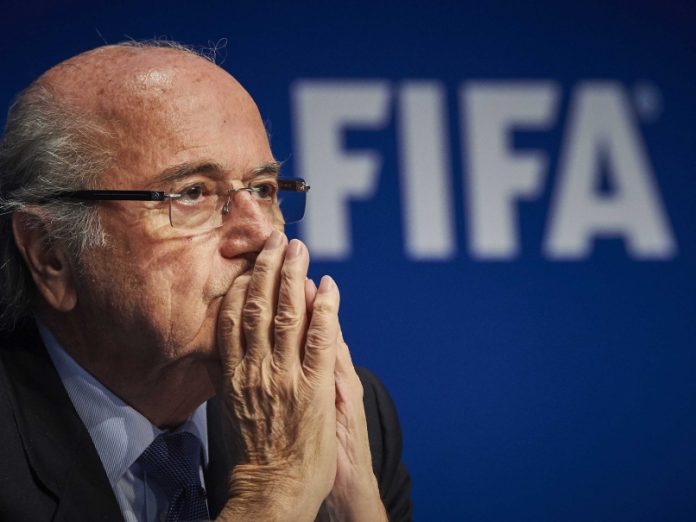 On this day in 2015, FIFA president Sepp Blatter, Secretary General Jerome Valcke and UEFA President Michel Platini were suspended for 90 days from all football related activity by FIFA’s Ethics Committee.

World football’s governing body was hit with a major scandal in 2015 after United State federal prosecutors disclosed evidence of corruption by FIFA officials and associates. Swiss authorities arrested seven high ranking officials, including vice presidents Eugenio Figueredo and Jeffrey Webb, in May that year from a hotel in Zurich. The charges drawn up by the federal prosecutors alleged that FIFA was involved in widespread corruption that spanned nearly two decades, involving broadcast and marketing deals, World Cup bids, and various other illegal transactions.

The authorities probed into the 2018 Russia and 2022 Qatar World Cup bids before opening criminal proceedings. To make matters worse, shortly after the Swiss federal court began its litigation, former FIFA president and CONCACAF general secretary Chuck Blazer was among four men to plead guilty in an earlier US football corruption investigation. Blazer admitted to his avarice which involved millions of dollars pocketed from illegal marketing commissions and unpaid taxes.

Responding to the scandal, Blatter briefed the media by saying:  “Let me be clear: such misconduct has no place in football and we will ensure that those who engage in it are put out of the game.”

And they were indeed put out of the game, beginning with Blatter himself. Hans Joachim Eckert, who chaired FIFA’s adjudicatory chamber, carried out the sentence, removing Blatter and his band of corrupt officials from football’s governing body.

On this day in 1997, Major League Soccer club Chicago Fire was founded at Navy Pier along the shores of Lake Michigan.

The Fire are named after the Great Chicago Fire of 1871 that caused widespread devastation in the city, killing nearly 300 people and leaving more than a 100,000 homeless. The club is aptly named, looking back through the lens of hindsight of course, as they caused devastation of their own in their debut season in American soccer.

The club beat the odds in its first year under the tutelage of Bob Bradley by winning the double. They brushed aside DC United in the MLS Cup final before defeating Columbus Crew to win the US Open Cup.

Not a bad start at all. 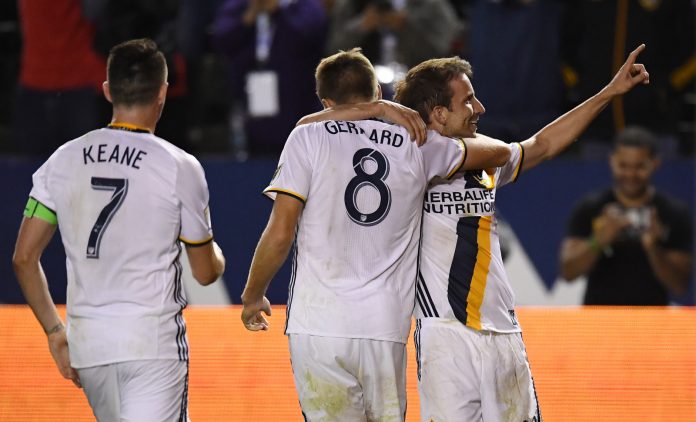