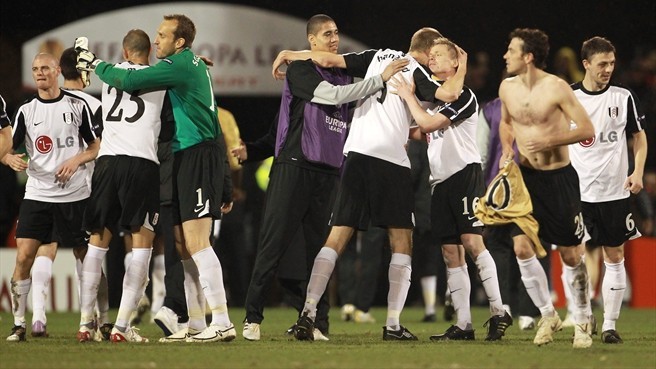 The new football club was named after the Greek hero Ajax, a cousin of Achilles and one who fought in the Trojan War.

Ajax’s beginnings were spent in the second division of Dutch football. Then in 1911, under the tutelage of Jack Kirwan, the club gained promotion to the first division where they were forced to abandon their red and white stripes kit as Sparta Rotterdam wore the same kit combination, and adopt their iconic jersey that has a vertical red stripe down the middle with white shorts.

Ajax won their first Eredivisie title in the 1917/18 season and followed it with another in the next campaign. As of 2018, the club has a record 33 Dutch top flight league titles to its name. In the 1970s, under Rinus Michels guidance and Johan Cruyff’s stellar performances on the pitch, Ajax tasted unprecedented European success as they won three consecutive European Cups between 1970 and 1973.

Although Ajax’s domination in world football has somewhat dwindled in the past few years, they still remain as one of the greatest clubs in the history of the sport.

On this day in 2010, Fulham overturned a 4-1 aggregate deficit to win 5-4 against Juventus in the UEFA Cup.

The Cottagers lost the first leg in Turin by three goals to one. The second game at Craven Cottage saw Juventus take a 1-0 lead and bringing the aggregate score to 4-1. Fulham, under Roy Hodgson, rallied behind and won 4-1 at the end of 90 minutes, bringing the aggregate score to 5-4, thus qualifying for the quarter-finals where they met Wolfsburg.

Fulham made it all the way to the final where they lost 2-1 to Atletico Madrid.