On This Day in Football: Old Trafford reopens, Bundesliga begins 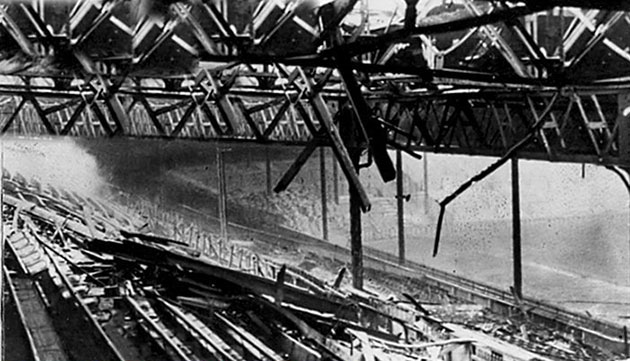 The FA had already suspended league football in 1939, but even when it returned in 1946, Old Trafford was still in the rebuilding phase. United rented the Maine Road stadium, home of their bitter rivals Manchester City, for £5000 a year and a percentage of gate receipts to play their home games for three seasons.

The ‘floodgates’ open in the Bundesliga

As unbelievable as it may sound to some of you, the Bundesliga did not begin until 1963. Domestic league football in Germany was divided into several regional leagues. The winners of each of these leagues played each other at the end of the season to determine a national champion.

16 Teams were assembled from all across West Germany to form a unified national league that would become the country’s premier football competition. And it began on this day in 1963 when Borussia Dortmund played hosts to Werder Bremen. 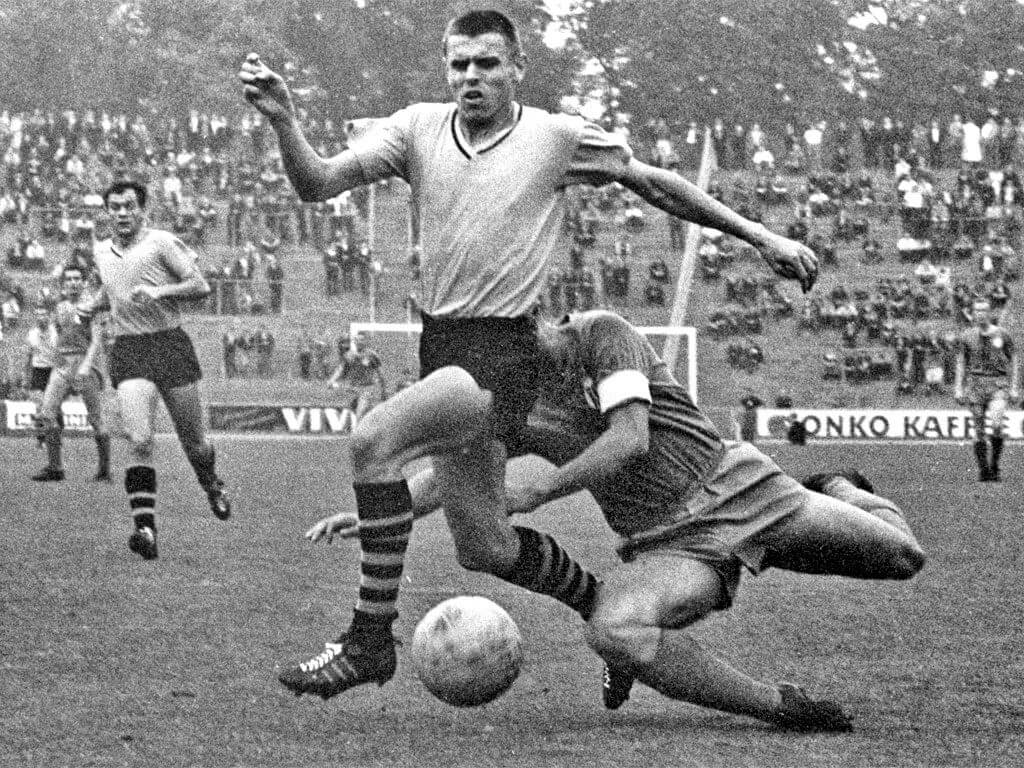 Dortmund striker Friedhelm Konietzka entered German football folklore when he opened the scoring inside the first minute. He added another in the 90th minute but Werder had scored three goals by then, eventually winning the match 3-2.

On this day in 1968, one of the stands in Nottingham Forest’s City Ground caught fire during a First Division match against Leeds United. The play was halted as the fire broke out in the Main Stand. Thankfully, none of the spectators present in the stadium suffered any serious injuries. The match had to be abandoned at 1-1 shortly before half-time. Leeds would eventually go on to win the league that season. 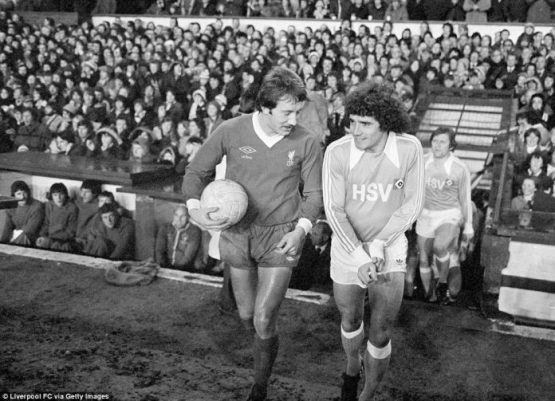 LATEST On This Day in Football: Keegan’s return is ruined as Liverpool lift Super Cup

On this day in 1875, following a meeting at the Leger Hotel, Blackburn Rovers Football Club was founded. Two friends, John Lewis and Arthur Constantine, arranged the meeting which was… 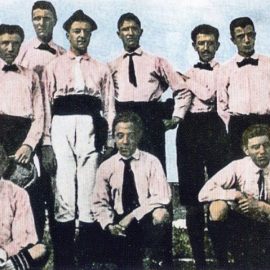 On This Day in Football: The Old Lady is born, English amateurs bury France