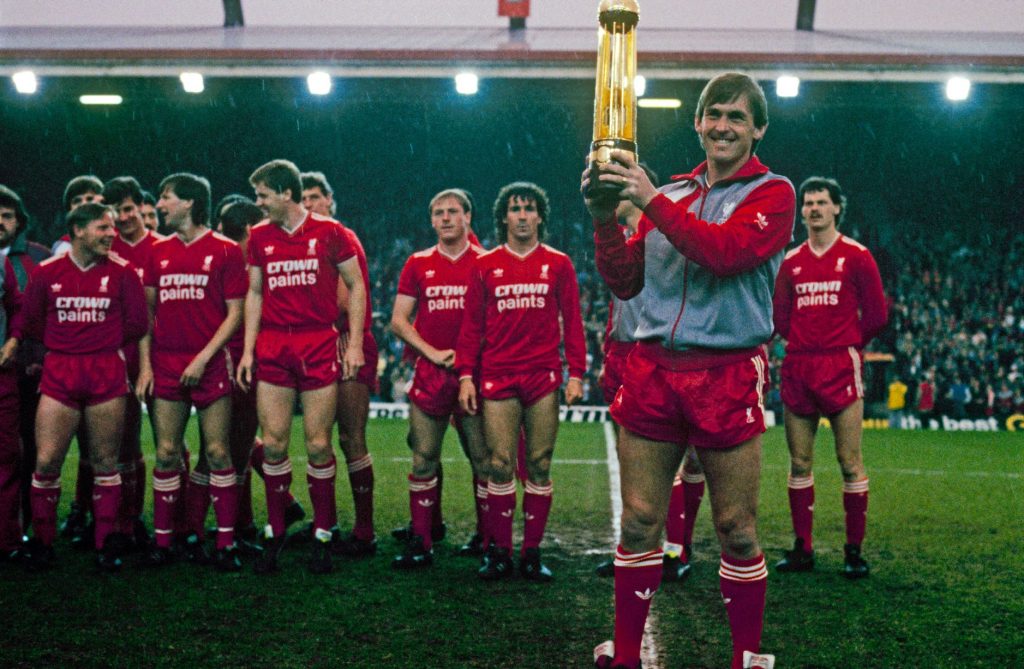 On this day in 1991, Liverpool legend Kenny Dalglish shocked the world by resigning as the club’s manager.

The Glaswegian was signed by Bob Paisley who paid a British record fee of £440,000 in 1977 to Celtic to secure his services. Dalglish replaced the outgoing Kevin Keegan who joined German Bundesliga club Hamburg that season. Dalglish’s signing coincided with the most successful era in Liverpool’s history as the club went on to win three European Cups and six league titles among other honours with Dalglish one of the key figures in those achievements.

The former Celtic man became Liverpool’s player-manager following Joe Fagan’s departure before the start of the 1985-86 season. Dalglish began his managerial career by winning a league and FA Cup double. The Reds won two more league titles and an additional FA Cup but on 22 February, 1991, two days after a 4-4 draw with Everton in an FA Cup tie, ‘King Kenny’ handed in his resignation ending his long and incredibly fruitful experience in Merseyside.

On this day in 1913, Arsenal announced their plans to move to North London from Manor Ground in Plumstead.

Located in Southeast London, Arsenal spent more than two decades playing at Manor Ground but with match-day attendances plummeting, the club advertised their desire to move to a better location in North London. A site in a Highbury neighbourhood in Islington was chosen as the club’s new home and the Gunners completed the move over the summer.