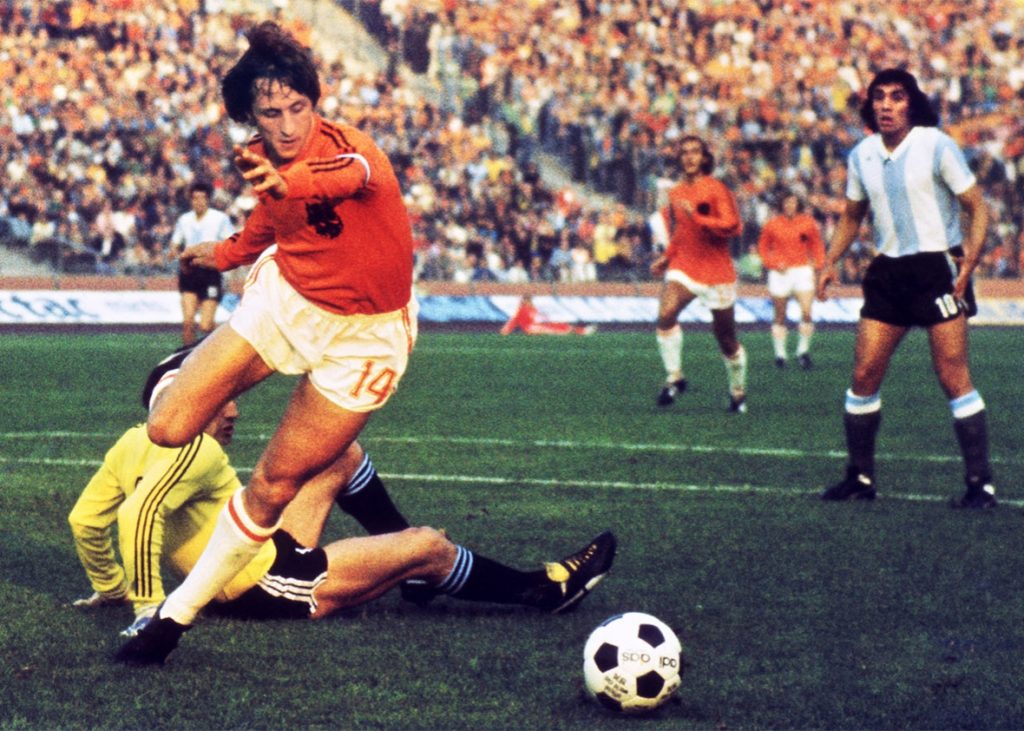 On this day in 1941, former Manchester United manager Sir Alex Ferguson was born in Govan, Glasgow.

Ferguson’s footballing career began with Scottish side Queens Park for whom he made his debut as a striker at the age of 16. Three years with Queens Park was followed by a spell at St Johnstone before signing for Dunfermilne Athletic.

It was here where he caught the attention of heavyweights Rangers. The Glaswegians paid a record sum of £65,000 – the most expensive transaction between two Scottish clubs at that time – for Ferguson’s services. Two seasons at Ibrox was succeeded by stints at Falkirk and Ayr United before Ferguson entered football management. The rest, as they say, is history.

Arguably the greatest manager to have ever lived, Ferguson retired from management at the end of the 2012/13 season after guiding United to their 20th league title.

The former Ajax talisman won his first award in 1971 after a stellar season in Amsterdam. Cruyff had ended the 1972-73 season with Ajax, winning a third consecutive European Cup title, the Eredevisie title and the European Super Cup. He moved to Barcelona in the summer of 1973 where his performances catapulted him to yet another Ballon d’Or in the following year. The former Netherlands captain became the first player to win three European Player of the Year awards.