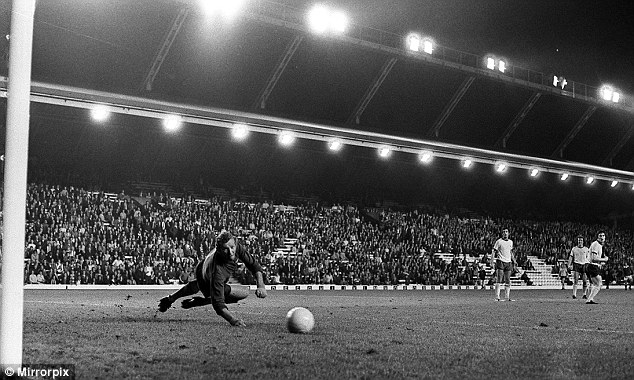 On 20 August 1971, a team in red walked out of the tunnel at Anfield waving at the plethora of excited fans, also donning red colours, sat in the Spion Kop.

Arsenal were the visiting team on that day. But the Gunners would not be playing Liverpool, but rather their arch nemesis, Manchester United.

The Mancunians were banned from playing at Old Trafford for two games in the new season after fan trouble at the end of the last one. A few hooligans threw knives at the away end therefore the FA’s idea of discipline was to not let United play in their own hallowed turf for two games.

New United boss Frank O’Farrell saw his side go behind within five minutes since kick-off thanks to a Frank McLintock strike. George Best though, inspired a stunning comeback and United scored three goals in the second half, courtesy of Brian Kidd, Sir Bobby Charlton and Alan Gowling. 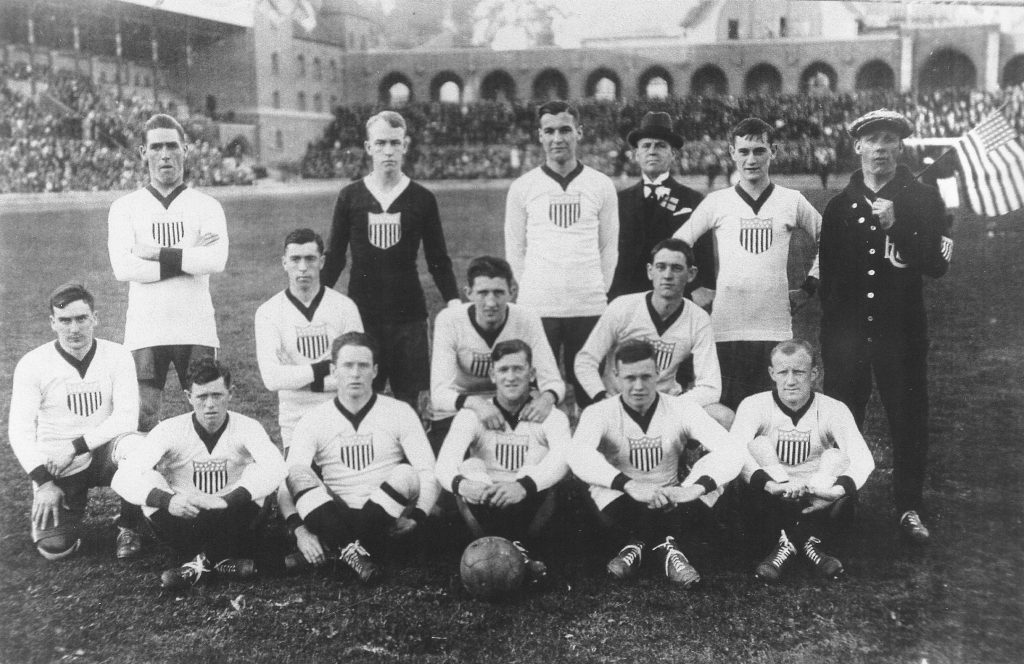 More than 20,000 fans were present in the now demolished Rasunda Stadium, including King Gustaf V. The Swedes took the lead inside the first ten minutes through Konrad Tornqvist. US defender Charles Spalding equalised in the 22nd minute and the two teams went into the break level on terms.

Further goals from Charles Ellis and Harry Cooper gave the Americans a commanding lead of 3-1 away from home. Tornqvist added another goal for Sweden in the 81st minute but it was too little too late.

Real Madrid superstar Cristiano Ronaldo played his first senior international match for Portugal on this day in 2004. Aged just 18, Ronaldo had signed for Manchester United ten day prior to this game – a friendly against Kazakhstan.

The Portuguese won 1-0 after Simao Sabrosa capitalised on a defensive error and managed to put the ball across the goal line in the 65th minute.

Ronaldo has since then gone on to become both Portugal’s highest capped player (143) and top goal scorer (75).