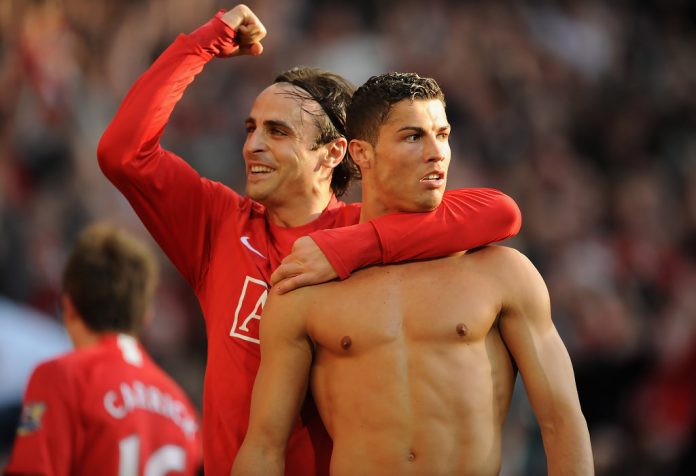 On this day in 2004, an unbeaten Arsenal side drew 2-2 against Tottenham Hotspur at White Hart Lane to clinch the Premier League title with four games to spare.

The Gunners were enjoying a phenomenal season and led second placed Chelsea by nine points. The point earned at Spurs was enough for Arsene Wenger and his boys to win the league.

The Gunners took the lead after just three minutes with a brilliant move involving Thierry Henry and Dennis Bergkamp before the ball was put in the back of the net by captain Patrick Vieira. Robert Pires doubled the lead in the 35th minute. Arsenal were in command.

But Spurs showed an impressive fight in the second half as Jaime Redknapp’s 65th minute strike made the scores 2-1. The equaliser came in stoppage time after Arsenal keeper Jens Lehman fouled Robbie Keane inside the box who converted the resulting penalty with a neat finish.

Throwing away a two-goal lead did not frustrate the players or the manager as Arsenal lifted the Premier League trophy on enemy turf.

The Gunners continued their unbeaten run for the rest of the campaign to record an incredible season.

On this day in 2009, Manchester United rallied from 2-0 down to win 5-2 against Tottenham in a Premier League fixture at Old Trafford.

Tottenham took a shock lead through Darren Bent in the 29th minute before midfielder Luka Modric made it 2-0 for the away side in the 32nd minute mark.

Sir Alex Ferguson decided to bring on the industrious Carlos Tevez for an unimpressive Nani at the beginning of the second half. And the rest as they say is history.

With an attacking arsenal that featured Cristiano Ronaldo, Wayne Rooney, Dimitar Berbatov and Tevez, United showed tremendous determination to overturn the deficit and won the game 5-2.

Ronaldo pulled the first goal back through a penalty in the 57th minute before Rooney equalised in the 67th minute mark. A minute later, Ronaldo produced an incredible diving header from a Rooney cross to give United the lead for the first time in the game. Rooney added his second later before Berbatov scored in the 79th minute against his former side to finish off a memorable game at Old Trafford.

United went on to retain their Premier League title at the end of the season.