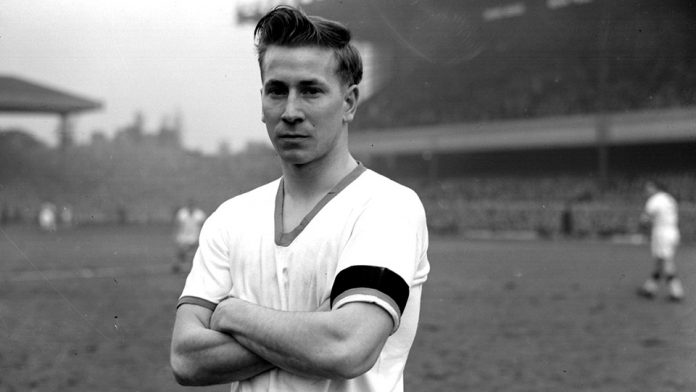 On this day in 1958, just over two months after the tragic Munich Air Disaster, bobby Charlton made his debut for the England national team.

The 20-year-old midfielder, fresh from the horrors of the tragedy, was handed his debut in a British Home Championship match against Scotland at Hampden Park. The Manchester United superstar scored a remarkable goal to mark the occasion as his thumping volley off a Tom Finney cross helped the Three Lions secure a 4-0 victory.

This was Charlton’s first of a record 49 international goals for his country. The record has since been broken by Wayne Rooney.

He continued his scoring in his second outing for England in a friendly against Portugal at Wembley – a brace in England’s 2-1 win.

Charlton was a crucial part of the Three Lions squad that won the FIFA World Cup on home soil in 1966.

On this day in 1957, Chelsea became the first English club to use aeroplanes as a mode of travel for a domestic fixture.

The Blues were scheduled to play Newcastle United in a First Division game at St. James Park but had to return to London the next day to host Everton at Stamford Bridge. The club put time over money on the list of priorities as Chelsea flew down to London from the North East.

The investment paid its dividends as Chelsea hammered Everton 5-1.