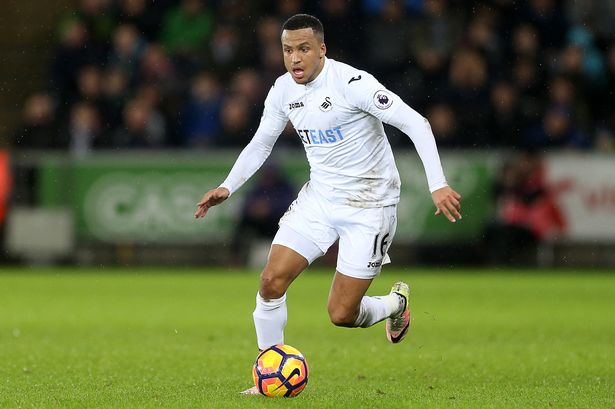 Rangers may need a new left-back this summer, with Lee Wallace leaving at the end of his contract and Borna Barisic having an uncertain future. Andy Halliday and Gareth McAuley have operated at left-back in makeshift roles, but the pair aren’t naturals in the position which could lead to at least one player being brought in the opposite direction.

If Rangers want an experienced left-back who won’t break the bank, they should consider Martin Olsson. The Swedish international is out of contract this summer and will leave Swansea City in the coming weeks. Since joining the Swans from Norwich City, Olsson has gone on to make 75 appearances in all competitions, scoring and creating four goals.

Olsson was a regular for Swansea until he ruptured his achilles in December 2018. The former Blackburn Rovers man didn’t play for City again and will have to recover to put himself in the shop window for a new club over the summer. Rangers need a reliable left-back and have the opportunity to sign a player with Premier League and brief Europa League experience.

Rangers won’t need to pay a transfer fee, they’ll just have to agree personal terms with Olsson if he’s interested in a move to Scotland.