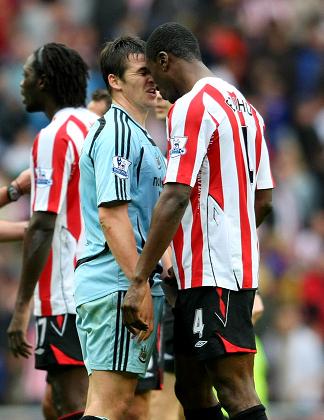 With the highly anticipated rematch between Anthony Joshua and Oleksandr Usyk just weeks away, the full undercard for this magnanimous event in Jeddah, Saudi Arabia has been announced.

Without a doubt one of the biggest fights of the year, as Oleksandr Usyk and Anthony Joshua are set to clash in their rematch bout in just a few weeks time.

The pair fought back in September 2021, in a fight that was a huge showpiece event at the state of the art Tottenham Hotspur Stadium in London. On that night, the Ukrainian former undisputed cruiserweight champion was punch perfect, not allowing ‘AJ’ to land his big clubbing shots and picked up round after round before winning a relatively comfortable unanimous decision.

Joshua was the pre-fight favourite, given his pedigree at world level in the heavyweight division and the fact Usyk is the smaller man and was stepping up to fight arguably the best heavyweight in the world, alongside Tyson Fury.

This fight is a complete contrast. It is now Usyk who is the betting favourite in this rematch, which takes to our screens from Jeddah, Saudi Arabi in less than three weeks time.

It promises to be a goliath match-up between two of the best heavyweights in the sport of boxing, so who will walk away victorious in this highly anticipated rematch?

With the heavyweight rematch for the WBA Super, WBO and IBF world heavyweight titles between Usyk and Joshua being the main event, there are some decent fights on the undercard prior to the heavyweight showpiece.

Highly rated heavyweight, Filip Hrgović with face China’s unbeaten star, Zhilei Zhang, in an IBF final eliminator to see who becomes the mandatory challenger for the belt next.