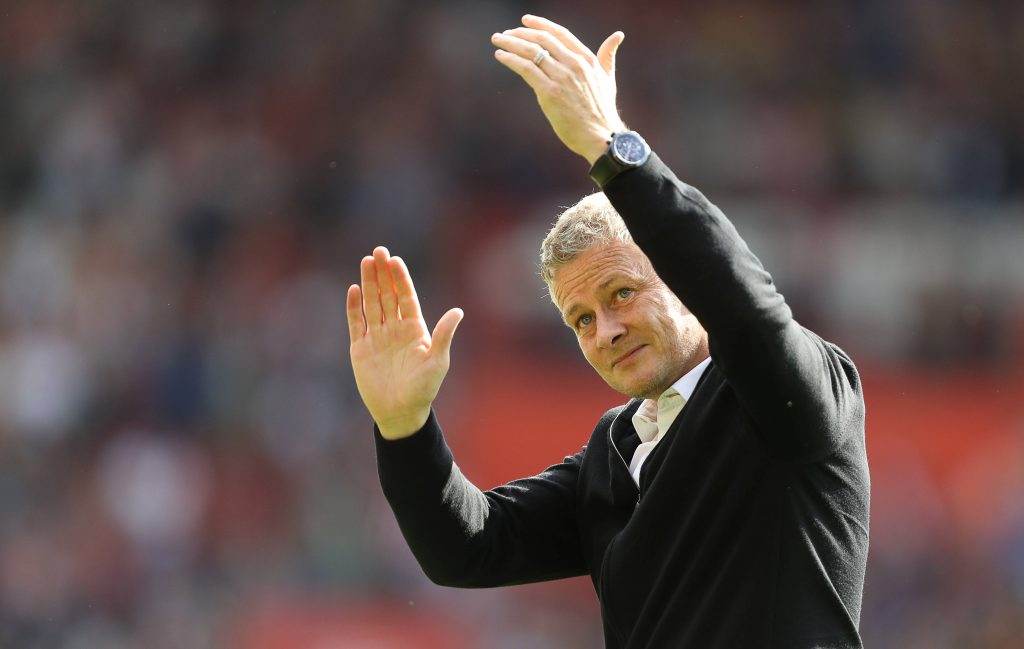 Manchester United manager Ole Gunnar Solskjaer has provided an update on the club’s transfer plans for the final days of the summer transfer window.

The Red Devils have made two marquee signings in centre-back Raphael Varane and winger Jadon Sancho for a combined fee of around £112.5 million.

There have been suggestions that the club could attempt to sign a new midfielder, but Solskjaer has hinted that there may not be much activity before the deadline.

However, speaking to VG’s Arilas Ould-Saada, Solskjaer did not dismiss the prospect of another new signing but said he is happy with the business done this summer.

He said: “I don’t think much is going to happen. If something happens, it is a bonus.

“You never know what happens in the world of football. But we’ve had a very good window. I am happy with what we’ve done.”

The Red Devils have done quality business this summer, and they have two players that will improve their performances from the previous campaign.

The arrival of Raphael Varane should solidify their backline and cut down their knack of conceding the opening goal, particularly away from home.

Sancho will provide a much-needed upgrade on the right wing, where the Red Devils have lacked a regular contributor of goals and assists.

Mason Greenwood has shown glimpses of his quality, but his long-term future could lie up front where he is most comfortable playing.

The club probably need a new defensive midfielder such as N’Golo Kante that can command the proceedings with regular interceptions.

Scott McTominay and Fred have done well over the past year, but there has been criticism from some fans over their lack of consistency.

With Nemanja Matic no longer in the prime of his career and Paul Pogba leaving soon, the club may have their sights on a new young signing.

It appears unlikely to happen at the moment. There could be a late push before the transfer deadline if they can recoup funds from player sales.