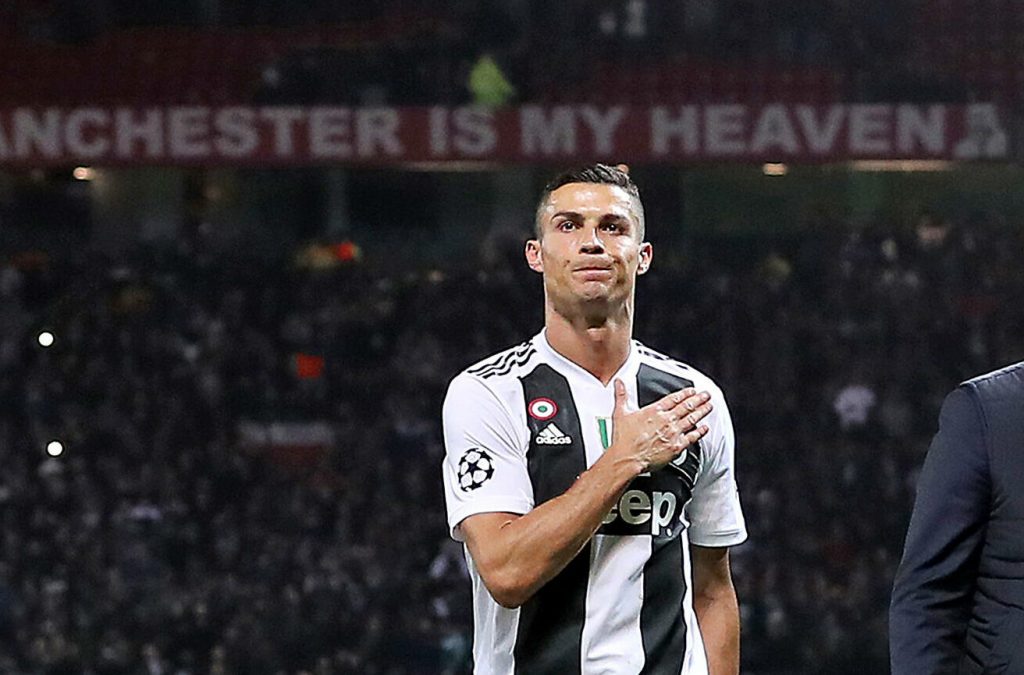 The 36-year-old has decided to leave Juventus after three seasons, and it has been widely reported that he could join United’s arch-rivals Manchester City.

There has not been an official bid from the English champions yet, and when asked about Ronaldo, Solskjaer described him as a legend of the club.

Ronaldo played for six seasons at Old Trafford between 2003 and 2009. Solskjaer refused to rule out a stunning comeback for the 36-year-old.

He told Manchester Evening News: “Don’t want to speculate too much – he is a legend of this club, the greatest player of all time if you as me.

“I was fortunate enough to play with him, to coach him. Let’s see, everyone who has played with him has a soft spot for him.

“I didn’t think Ronaldo was going to leave Juventus, speculation the last few days. We have always had good communication, Bruno (Fernandes) has been talking to him.

“He knows how we feel about him – if he was ever going to move, he knows we are here.”

United were offered the opportunity to re-sign Ronaldo in 2018 before moving to Juventus from Real Madrid for around €100 million.

He has since continued to play at the top of his game, registering a sublime tally of 101 goals and 22 assists from 134 appearances.

The Portuguese will turn 37 in February next year, but it can’t be denied that he is still on the world’s most fearsome centre-forwards.

City recently failed in their attempts to land Tottenham Hotspur’s Harry Kane. It appears that they now have their sights on Ronaldo.

Despite the fierce rivalry with United, they are eager to push through a deal, but the Red Devils could yet have a big say on the move.

United are likely to have been offered the chance to re-sign Ronaldo by Jorge Mendes, and a sensational comeback could be on the cards.

The club are well covered up front with the presence of Edinson Cavani, Mason Greenwood, Anthony Martial and Marcus Rashford in the squad.

The chance to re-sign Ronaldo could be hard to turn down. The hierarchy are likely to push for a deal and avoid him joining their fiercest rivals.