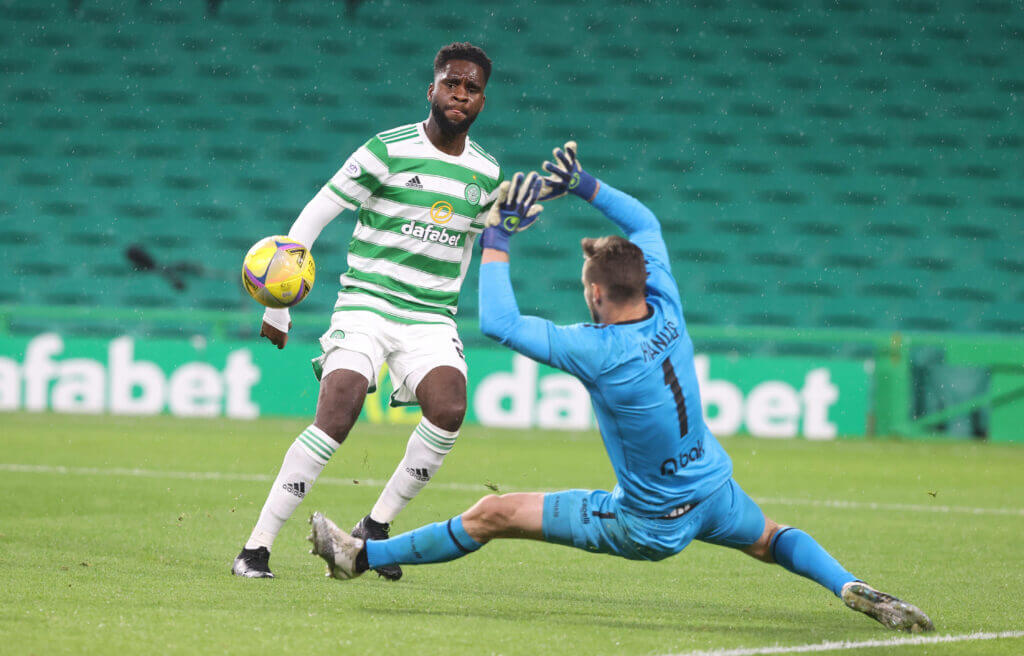 Several clubs across Europe have shown interest in the Celtic talisman throughout the summer, but it seems the Eagles fancy their chances of landing him.

Edouard, who scored 22 goals and provided six assists last season for the Bhoys, has only a year left on his current deal at Parkhead.

The French striker favours a move to the Premier League, although he has offers from elsewhere.

Rubin Kazan are reportedly preparing an £18 million bid for the 23-year-old, but Everton and Brighton & Hove Albion are interested in signing him.

According to the Daily Record, Tottenham Hotspur have been monitoring him, with Nuno Espirito Santo needing a back-up striker to Harry Kane.

The Athletic claim that Palace have earmarked Edouard as their prime target, and they are keen to secure his signature before tomorrow’s deadline.

The Eagles are prepared to pay around £12m for Edouard, and they feel it should be enough to seal the deal.

Palace wanted to sign Eddie Nketiah from Arsenal this summer, but they have been unable to reach an agreement.

The Eagles were willing to pay only £10m for Nketiah, while Arsenal are looking at a fee of around £20m.

The Gunners were willing to reduce their asking price to around £15m, but Palace still felt this was too much.

Palace will now focus on signing Edouard on the transfer deadline day.