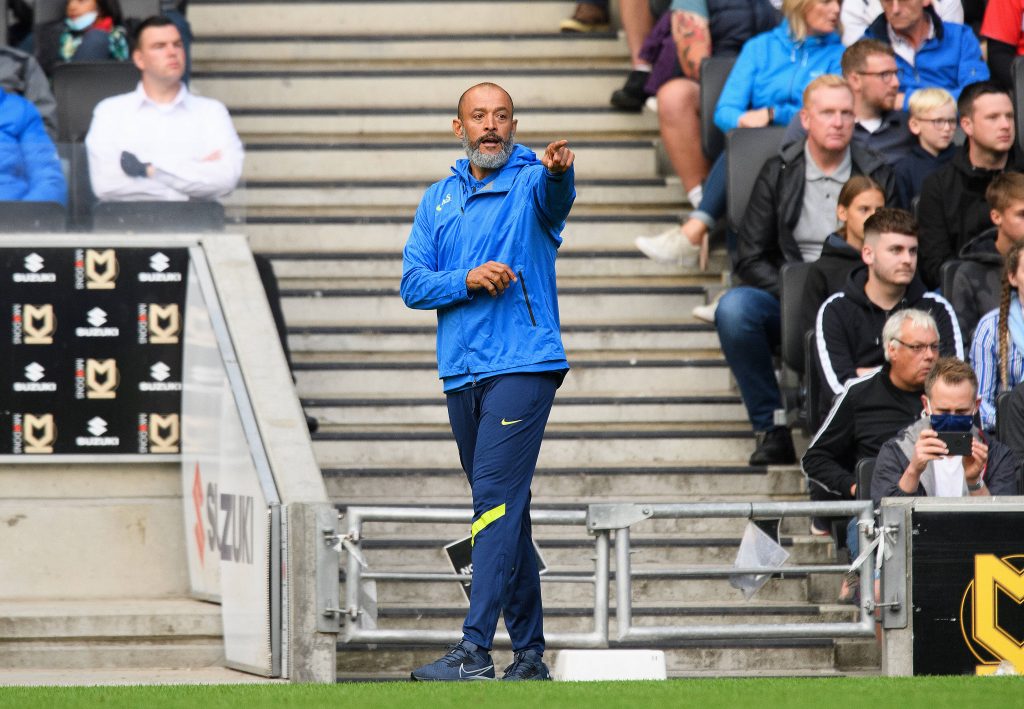 Tottenham Hotspur have a new boss ahead of the 2021-22 campaign but are yet to conclude on how their squad would look like.

According to The Athletic’s Charlie Eccleshare, Spurs head coach Nuno Espirito Santo is sizing up the squad and has largely kept his distance from the players as he assesses who will feature in his plans.

Only a few players can definitely say they are in his and Fabio Paratici’s plans, with some of them facing an extremely uncertain future.

It has been a month since the Portuguese moved to N17 as Jose Mourinho’s permanent replacement.

He is likely to reach a conclusion about his squad soon, with the new Premier League campaign just a fortnight away.

The summer transfer window does not shut until the last day of August, but Nuno is unlikely to wait until then to make his mind up.

Spurs have signed goalkeeper Pierluigi Gollini from Atalanta on a season-long loan, while midfielder Bryan Gil has joined from Sevilla with Erik Lamela moving the other way.

Tottenham need to assemble a squad capable of challenging for the top-four and silverware after their recent struggles.

They desperately need to hold on to wantaway Harry Kane and acquire quality centre-backs for that to happen.