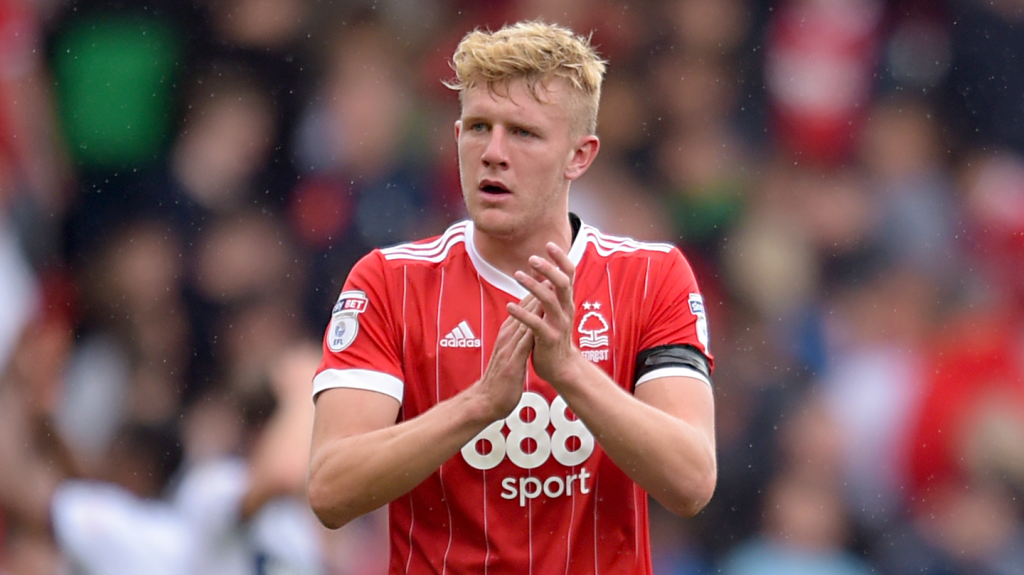 Nottingham Forest crashed to a defeat against Burton in the Championship last night.

The away fans were left frustrated with their team’s defensive performance and it will be interesting to see whether Karanka decides to strengthen his defence in January.

The Forest fans are certainly hoping for an improved defence and some of them took to Twitter to urge the club to bring back Joe Worrall.

The young defender is currently on loan at Rangers and he has managed to impress for the Scottish outfit. Worrall has shown a lot of promise under the management of Gerrard and he could have been a good option for Karanka right now.

Getting him back in January would be unlikely without a recall clause. It will be interesting to see what happens once the transfer window opens.

Some of the fans criticised Karanka for his decision let the defender leave on loan.

Should be building around Worrall and not sending him on loan whilst keeping this lot around imo Worrall best CB Forest have and I’m backed up by his performances for Rangers in Europe. Fans moan but let’s not forget he had Mills next to him and lichaj & Fox as his fullbacks ??

Recall Worrall, Hef looks like a Sunday league player. Janko clearly far superior to Lichaj, not. A lot of the recruitment in the summer looking extremely questionable. Well done Nigel.

Can we recall Worrall in January?

Do we have a recall on Worrall?! #NFFC