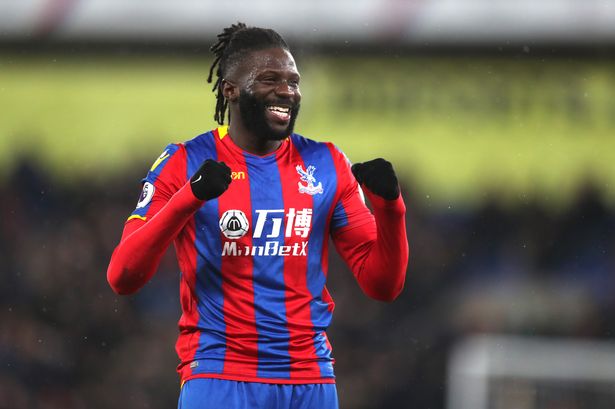 According to reports from The Sun on Sunday (09/09; page 63), Nottingham Forest and West Brom are interested in signing Bakary Sako on a free transfer.

The 30-year-old left Palace at the end of last season, and he is currently without a club. The Mali international can also operate as a winger and would be a fine addition for Forest.

Forest have made a stuttering start to their new campaign. Aitor Karanka has signed a lot of players during the summer transfer window, but he is still on the lookout for more additions.

Summer signing Lewis Grabban is yet to open his account since his switch to the City Ground, and probably that is why Karanka is keen to add another attacking player to his ranks.

While Sako is a good player, Forest fans are divided in opinion about whether he would be a smart signing. His quality has never been in any doubt, but many fans argue Karanka should stick with what he has got, as the squad is already bloated.

Sako Would Be A Great Signing.Was Great At Wolves And Did Alright At Palace.#NFFC

But when does it stop? We have Lolley, Cash, Dias, Carvalho and Goncalves for those roles. Do we need another expensive addition to the wage bill, or to work with what we’ve got?