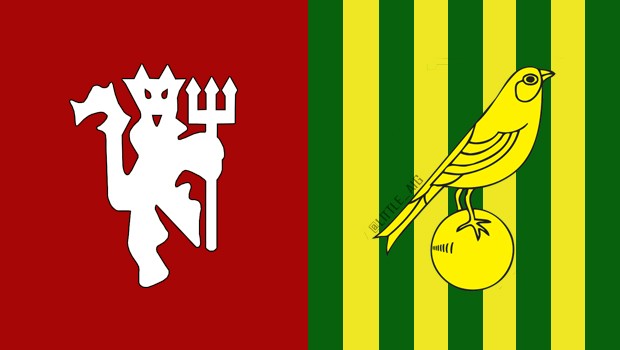 Manchester United travel to Norwich for a vital clash in the Premier League this weekend. Both teams still have a lot to play for and it should be a fierce contest.

Norwich City are fighting for their survival in the Premier League and desperately need to win here in order to bridge the gap with Sunderland and Newcastle United.

Meanwhile, Manchester United are within touching distance of a top four finish and need to win here in order to keep up the pressure on cross-town rivals Manchester City.

City face Arsenal this weekend and this could be a golden opportunity for Van Gaal’s side to overtake them.

Manchester United are still without the likes of Bastian Schweinsteiger, Adnan Januzaj, Will Keane and Luke Shaw. Phil Jones has been playing with the Under-21s and could be in the squad to face Norwich.

Marouane Fellaini will serve the first of a three-match suspension against Norwich after being charged for violent conduct following an altercation with Leicester City defender Robert Huth last weekend.

As for Norwich, Alex Neil is without Alexander Tettey, Timm Klose and Andre Wisdom for the rest of the season. 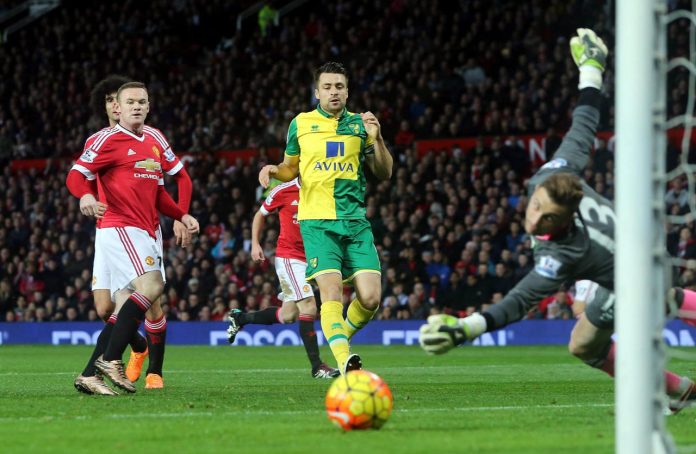 Norwich have failed to score in 5 of their last 7 matches in the Premier League.

Norwich have lost their last 3 matches in the Premier League.

Norwich have conceded at least 2 goals in 6 of their last 7 home matches in the Premier League.

Manchester United have won 4 of their last 5 meetings against Norwich with clean sheets.