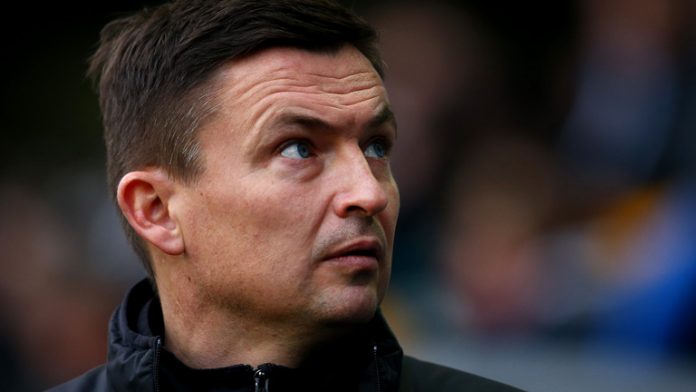 Leeds United crashed to a 3-1 defeat against Preston last night.

The Whites managed to take an early lead through Kemar Roofe but Preston staged a fantastic comeback with three second-half goals.

Paul Heckingbottom’s men are currently 14th in the Championship and their performance against Preston left former player Noel Whelan frustrated.

The former Leeds United striker revealed that he is sick and tired of Leeds’ poor performances this season and the same mistakes are being repeated over and over again.

He said: “I feel like I’m saying the same thing over and over and over again. You can look at positives all you want but the result is what it is, a 3-1 loss. We can’t do jobs properly. It’s weak. A game is for 90 minutes, not 45. It’s like Groundhog Day, sick and tired of it.”

It will be interesting to see how Leeds United bounce back from this now. The Whites were expected to fight for promotion this season but they have failed miserably so far.

Leeds will need a massive overhaul in the summer and it would be surprising to see Paul Heckingbottom stay beyond this season. The 40-year-old has had a torrid time as the manager of the club so far and he has failed to improve the side since the departure of Christiansen.