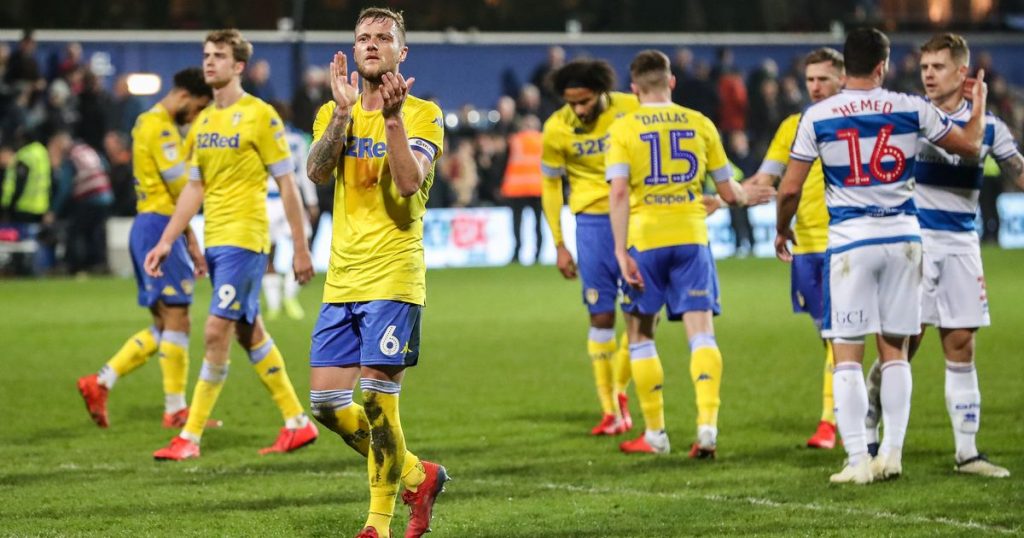 Marcelo Bielsa’s men crashed to a 1-0 defeat against the Londoners. Luke Freeman scored the winner for the home side early on in the second half.

Speaking to BBC, Whelan explained that Leeds United were lacking in quality and finishing throughout the game.

The away side seemed very wasteful and Whelan says it was the lack of concentration from the players. Leeds struggled to take their chances in front of the goal as well. They were just not decisive enough.

He said (via HITC): “The quality in the second half just wasn’t there. Too many tippy tappy passes and a lack of concentration. It’s difficult in any game when you go behind. Quality and finishing that’s what I put it down to. Not being ruthless enough.”

Leeds failed to match QPR’s intensity and they struggled to put together a simple sequence of passes. QPR capitalized on Leeds’ poor passing and punished them.

Bielsa will look to demand a reaction from his players in their next game now. The fans would have expected a lot better from the players against a team like QPR.

The home side were in dreadful form heading into the game and the win over Leeds will certainly surprise everyone.

Leeds are in the title race right now and they cannot afford any more slip-ups like this.