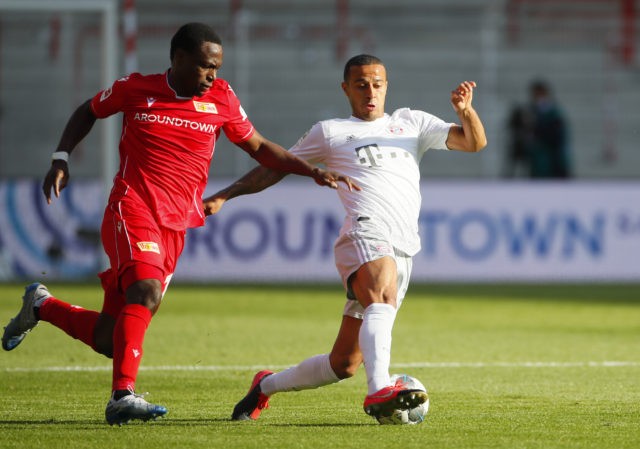 He claimed that the Spaniard is also interested to join the Reds. However, as of now, the Premier League champions are yet to submit a formal bid for the world-class midfielder.

The Spain international has been linked with a move to Liverpool and the Bundesliga champions seemed resigned to lose him.

And now another reliable journalist and transfer expert, Nicolo Schira, has provided the latest update on Thiago’s potential transfer.

#Liverpool are in advanced talks with #ThiagoAlcantara. For the midfielder are ready 4-years contract (€8M a year). #Reds are working to reach an agreement with #BayernMunich, which ask €35 to sell him. #transfers #LFC

Thiago would be a brilliant signing for Liverpool. He is a class midfielder who would bring loads of quality and experience to the side.