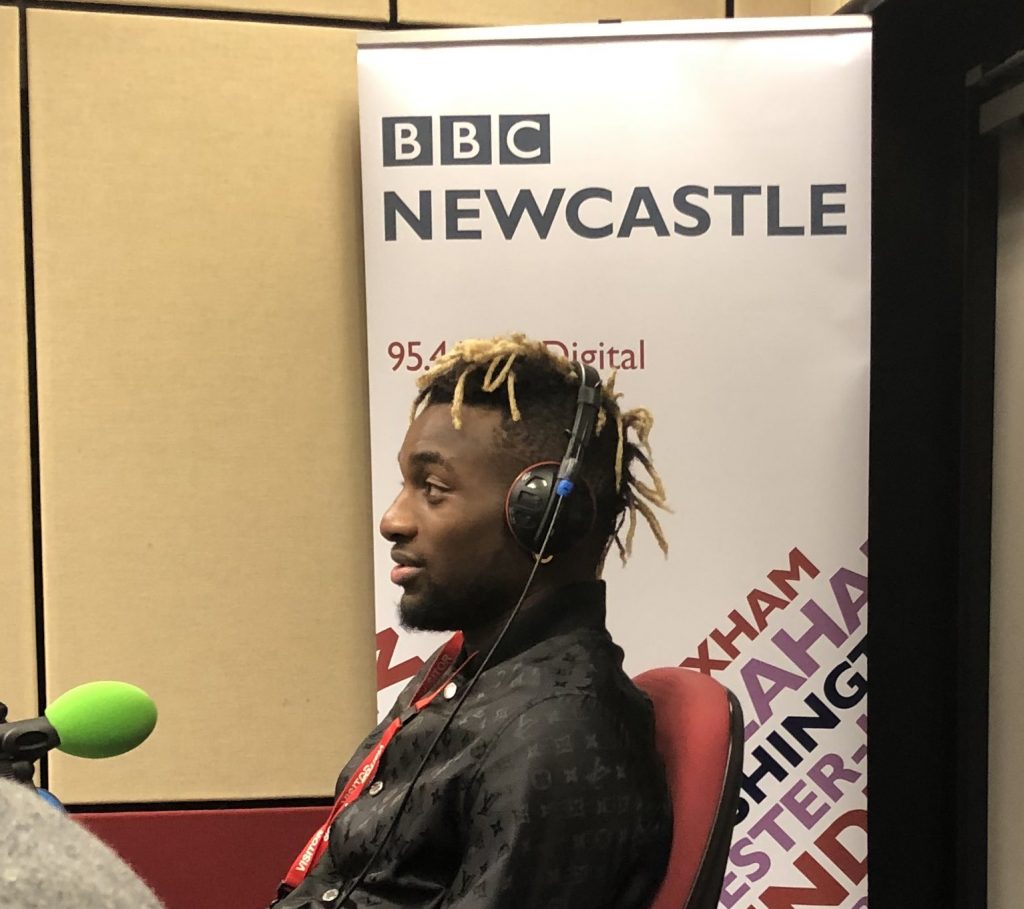 Newcastle United brought in French forward Allan Saint-Maximin from Nice during the summer transfer window for £20 million (£16.5m with a further £3.5m in add ons), and while he is yet to score or assist in eight league appearances, the 22-year-old has been a massive creative spark for the Magpies.

His pace and dribbling skills have made him a thorn in the flesh of opposition defenders, and Newcastle will be delighted to have secured his services.

Toons boss Steve Bruce has regularly deployed Saint-Maximin on the left of his midfield, but the Frenchman has revealed that his best position is actually behind a striker as a number 10.

“I prefer to play on the left (than the right),” he revealed on BBC Newcastle.

“But my best position is number ten, because I am more free and can go anywhere.”

ASM on @bbcnewcastle: “I prefer to play on the left (than the right), but my best position is number ten, because I am more free and can go anywhere.” #NUFC

Given his lack of quality options in the final third, it’s hard to see Bruce deploy ASM anywhere else apart from the left wing, but things could change in January if Newcastle bring in players capable of playing the style of football the boss really have in mind.

The Saint James’ Park outfit boast of two of the best wingers in the league in Saint-Maximin and Miguel Almirón, and Newcastle will comfortably hold on to their top-flight status come May should the duo start scoring and assisting goals on a regular basis.