Newcastle United will regret missing out on Tom Cairney 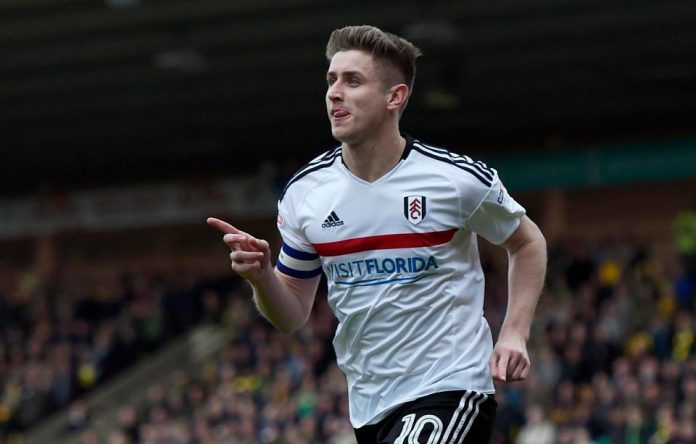 Newcastle United were linked with the Fulham midfielder Tom Cairney during this summer’s transfer window but the Magpies never quite managed to agree on a deal.

If reports are to be believed, Benitez tried to orchestrate a swap deal involving Cairney and Gayle on deadline day.

Newcastle have made some clever signings this summer but Benitez is likely to regret missing out on the Scotsman this season. The Magpies are crying out for a midfielder who can run the show from the midfield and they should have submitted a better offer for the player in time.

Cairney is one of the best players in the Championship and his intelligence at the heart of the midfield would have been a huge asset for Rafa Benitez. The likes of Merino and Shelvey are quite limited in their skill set and Cairney would have been a superb addition.

The Scot can play in an advanced position to link up with the forwards, he can score goals. Furthermore, he is equally good at dropping down and controlling the tempo of the game. Intricate passing, movement off the ball and his reading of the game would have certainly elevated Newcastle’s standard of football.

The 26-year-old bagged 12 goals, registered 10 assists and created as many as 115 chances last season in the Championship and he seems ready to step up to the Premier League now. Furthermore, Benitez would have improved him tactically.

Newcastle’s forwards have struggled due to the lack of creativity behind them and the Fulham star could have addressed that issue. Cairney could have formed an excellent midfield trio alongside Diame, Shelvey/Merino.