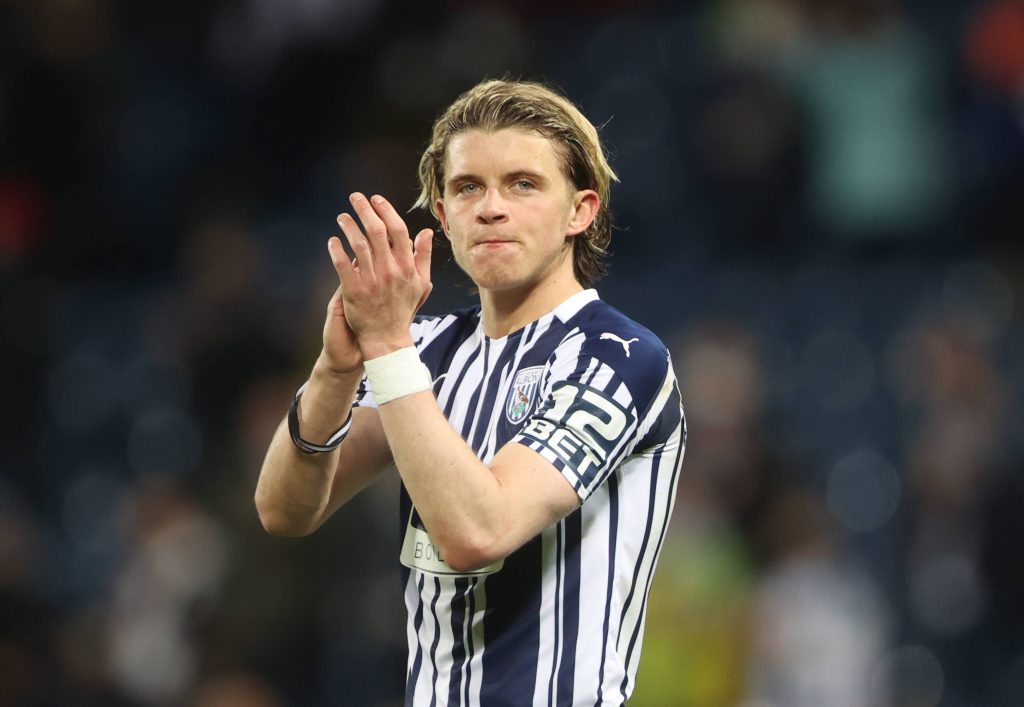 Newcastle United want Chelsea midfielder Conor Gallagher on loan next season, according to The Sun.

Crystal Palace are also keen on the 21-year-old, with the Blues ready to send him out temporarily again after last year’s spell with West Bromwich Albion.

The Chelsea academy graduate played 30 league games for the Baggies last term, scoring twice and assisting twice, but it was not enough to keep them up.

Newcastle want to bolster their midfield, and the 2018-19 Europa League winner has the quality to improve the Magpies.

Gallagher is yet to make his Premier League debut for the Blues, spending 2019-20 on loan at Charlton Athletic and Swansea City.

Newcastle would love to have Arsenal’s Joe Willock back after he spent the second half of 2020-21 on loan at St James’ Park.

He put in some eye-catching performances, but a permanent move for him would prove difficult given their tight budget.

Gallagher is solid defensively and has a creative side, and those qualities would come in handy for Newcastle.

He wants to impress manager Thomas Tuchel and earn a place in Chelsea’s first-team, and a move to St James’ Park could give him the chance to achieve his aims.

Bruce is keen to bolster his squad, and Gallagher would be a solid acquisition.