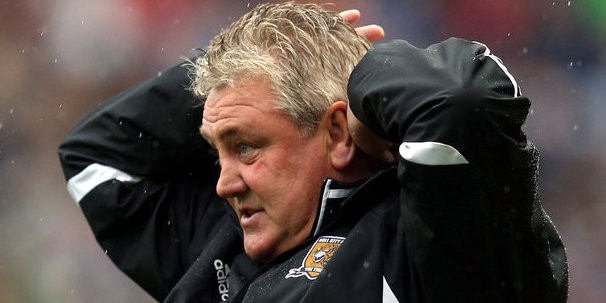 The 60-year-old was expected to be sacked after the club saw a £305 million takeover by a Saudi Arabian-backed consortium earlier this month.

He was in charge as a manager for the home match last week when Tottenham Hotspur defeated them by 3-2.

The Magpies were left 19th in the Premier League standings after that defeat.

Graeme Jones will now take charge at St. James’ Park on an interim basis, beginning with their upcoming match against Crystal Palace, as per Sky Sports.

Steve Bruce was appointed as the manager of Newcastle United in July 2019 after Rafael Benitez left for the Chinese Super League side Dalian Professional.

When he took over, there were great fears for relegation for the English side. However, the former Aston Villa boss led the Tyneside club to a 13th-place finish in his first campaign.

He pulled off the same feat in the following year when he guided the Magpies to a 12th-place finish in the league.

However, Newcastle made a terrible start to the 2021-22 season under the 60-year-old.

They have failed to claim a single league victory so far, and are currently in the relegation zone, losing five matches and suffering three draws.

They will now travel to Crystal Palace this week hoping to win their first match in the Premier League.