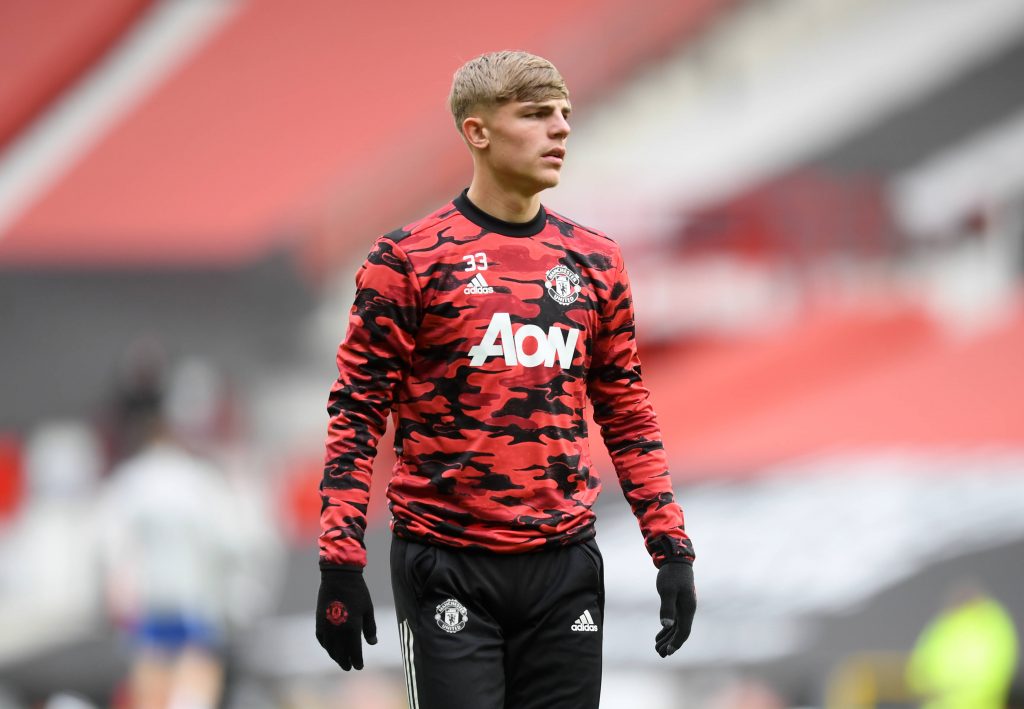 Newcastle United are looking to strengthen at the back this summer and are keen on Manchester United left-back Brandon Williams, according to talkSPORT’s Alex Crook.

The England youth international struggled for playing minutes last season, featuring in just four Premier League games, with two of them being starts.

The red-hot form of Luke Shaw prevented Williams from breaking into Ole Gunnar Solskjaer’s first-team plans, but he would probably play regularly at Newcastle.

Am told Brandon Williams to #SaintsFC from #MUFC is a possibility but he is one of a number on the shortlist #NUFC also keen.

The Magpies have also been linked with a move for Dutch left-back Jetro Willems, who spent the first half of the 2019/20 season on loan at St James’ Park.

Williams will be leaving Man Utd on loan this summer, and Newcastle may decide he represents less of a risk than Willems, who has been out injured.

The 20-year-old is not short of suitors with Southampton also keen, and pipping the Saints to his signature would be massive on Newcastle’s part.

With Matt Ritchie linked with a summer move to Bournemouth, Williams could see plenty of game time with the Magpies.

Despite his tender years, the Englishman has some experience under his belt, having played 50 games across all competitions for Man Utd.

Newcastle need to make some quality signings this summer, and Williams could prove to be a solid addition to the squad.