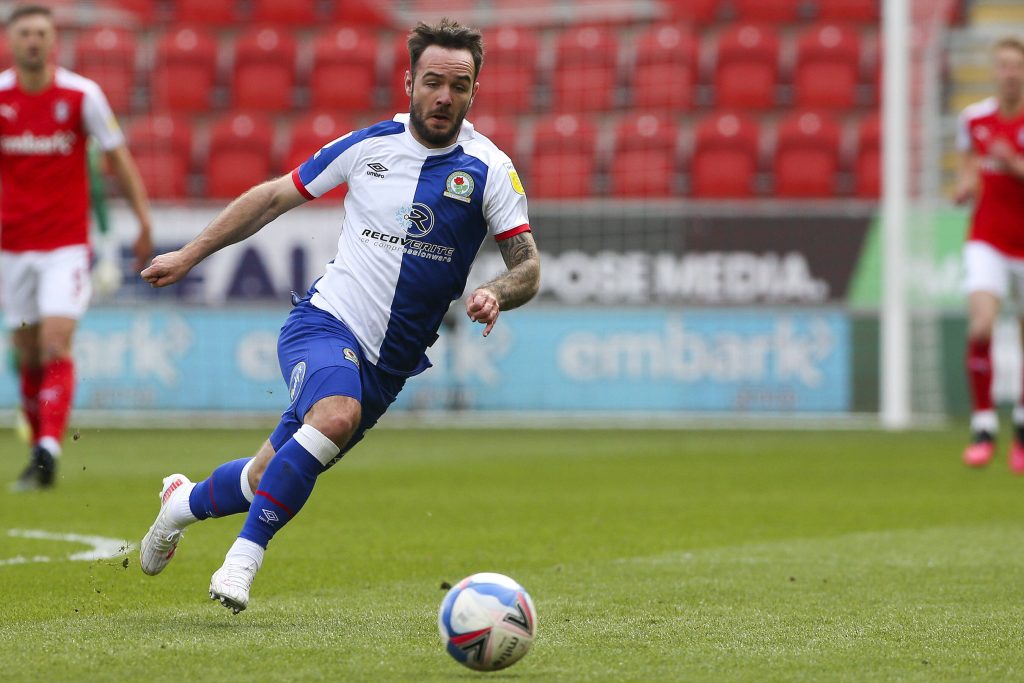 Newcastle United are in pole position to land Blackburn Rovers striker Adam Armstrong this summer, according to Football League World.

The 24-year-old is also on the radar of Everton, West Ham United, Fulham and Brighton & Hove Albion after ending 2020-21 with 28 league goals to emerge as the Championship’s second-highest goalscorer behind Ivan Toney.

Armstrong is reportedly valued at around £25 million, and Rovers could be forced to sell him with just a year left on his current contract.

The former Newcastle striker has refused to sign a new deal, and the Championship outfit risk losing him for nothing next summer.

Armstrong graduated from the Magpies academy but could only make 17 league appearances before leaving permanently in the summer of 2018.

He had loan spells at Coventry City, Barnsley, Bolton Wanderers and Blackburn, developing himself in the League One and Championship.

Armstrong is now ready to step up to the top-flight, but whether Newcastle are the best club for him is up for debate.

Steve Bruce’s side are perennial strugglers, and moving to a side always battling relegation every season may not be the smartest move.

Armstrong is a boyhood Newcastle fan, and it is understandable if he is eyeing a return to finally prove himself.

The St James’ Park outfit reportedly included a 40% sell-on clause when they sold him to Blackburn, and they can get him cheaper than other suitors.

Owner Mike Ashley would have to provide much-needed transfer funds for that to happen, though, and Newcastle fans will be hoping that a takeover finally happens this summer.