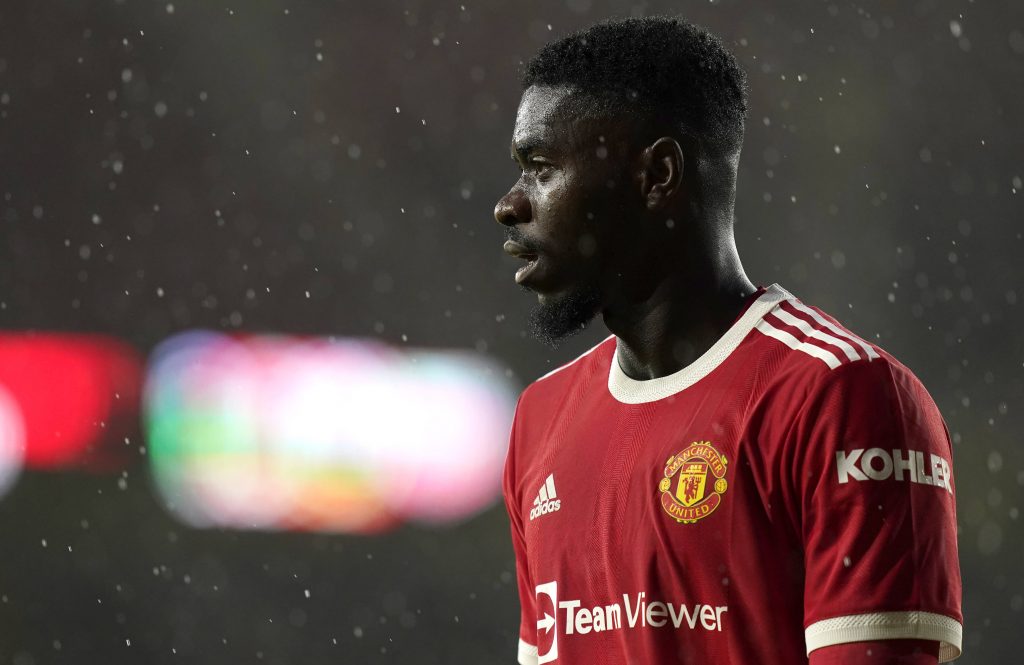 The centre-back has been tipped to leave on a season-long loan after the club’s deal to sign Raphael Varane, and he was recently tipped to join Villa.

However, it is now reported that the Magpies are leading the race, with manager Steve Bruce prepared to assure Tuanzebe a regular starting role.

The deal is still not straightforward as they may need to pay a multi-million loan fee and agree to pay his weekly wages that are likely to rise.

He is currently on around £50,000-a-week. He has been fancied to sign a new long-term contract before heading out on loan this summer.

With Varane’s arrival, the club are happy to loan him out this summer. Villa have the finances to sign him, but the Magpies appear to have the edge.

Tyrone Mings and Ezri Konsa are the established central defensive pairing at Villa, and manager Dean Smith is unlikely to break the partnership.

Tuanzebe can play at right-back, but Matty Cash has established himself in the position.

A move to the Magpies appears more suited for the 23-year-old as he could fit in as the right-sided centre-back or right-back in Bruce’s 5-3-2 set-up.

It remains to be seen whether the Tyneside outfit can find an agreement. The club are believed to be working on a limited budget of just £10 million.