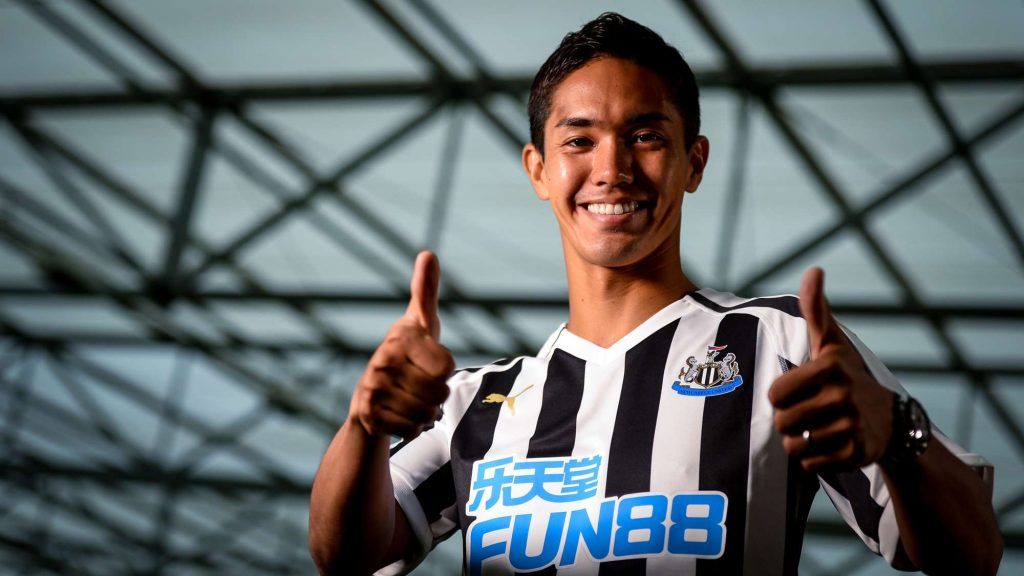 Newcastle United ended their pre-season tour of Asia on a very positive note, securing a 1-0 win over West Ham United in the third-place play-offs of the Premier League Asia trophy.

Yoshinori Muto’s first-half strike made all the difference, with the Japanese also putting in an all-round solid performance.

Manager Steve Bruce wasn’t able to stay in the dugout due to visa issues, but he was in the stands, and would have picked up some useful notes.

Clearly, Newcastle need to make quality additions to the squad this summer given their lack of depth, but the team performed beyond expectations against a strong Hammers line-up.

With Dwight Gayle injured, Muto was the only senior striker available to lead the line, and he didn’t disappoint.

Newcastle fans were pleased with his performance against West Ham, and here is how some of them reacted on Twitter:

Not to get carried away, but Yoshinori Muto will get 67 goals this year. #nufc

Muto arrived at Saint James’ Park from Mainz 05 last summer, but struggled to impress, scoring just once in 17 Premier League games – of which only five were starts.

The 27-year-old will hope to do better next term, and going by his performance against West Ham, he has the potential to do so.