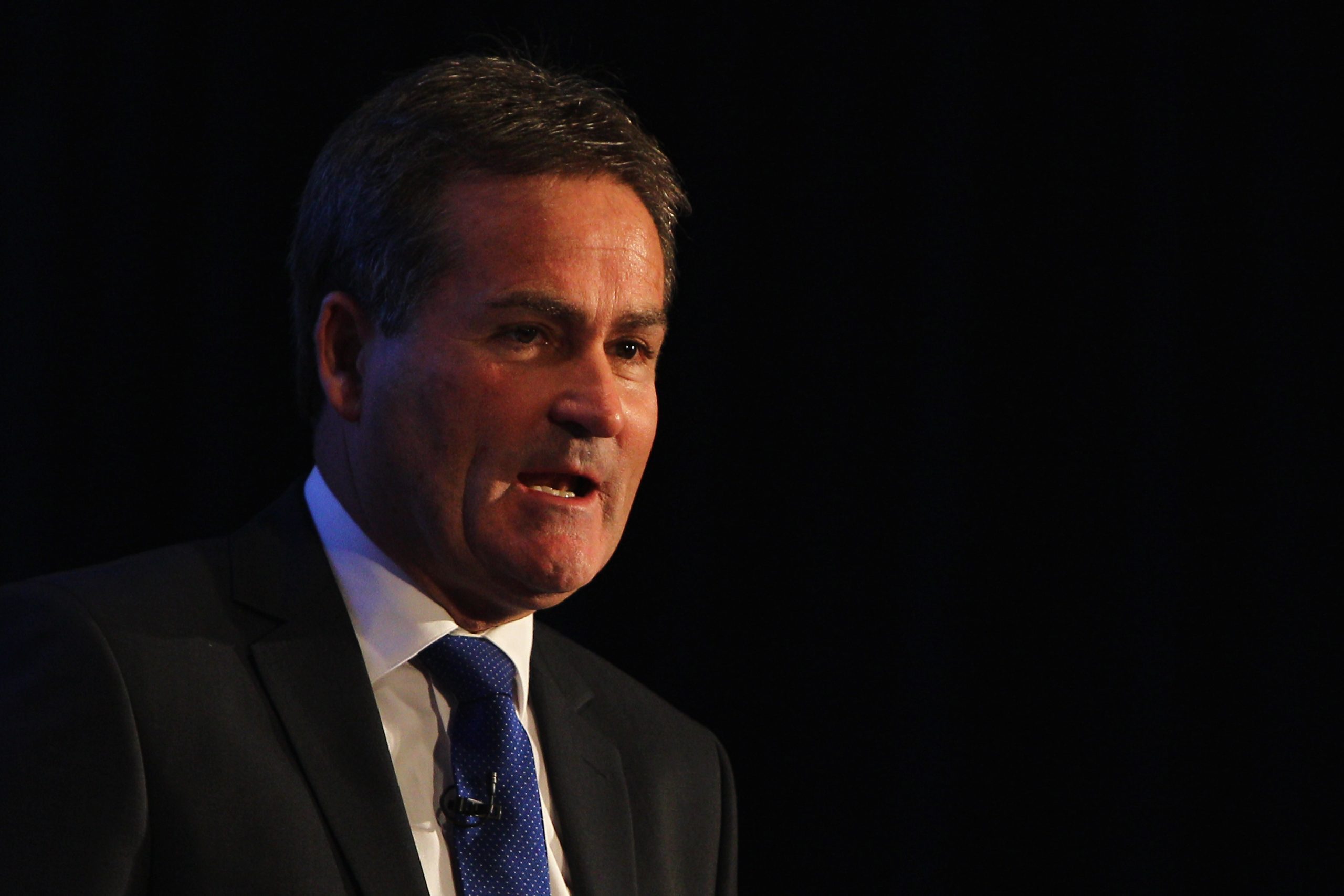 According to Mirror Sport, the Kingdom of Saudi Arabia plans to bid for the English Premier League TV rights in order to ensure their takeover of Newcastle United goes ahead.

The World Trade Organization has ruled that they are behind beoutQ, a pirate satellite service that illegally broadcasts Premier League matches, and with that delaying their bid to buy the St. James’ Park outfit, they plan to own the rights to air EPL games and neutralise concerns over broadcast piracy.

Saudi want to buy Newcastle through their Public Investment Fund consortium, with 80% of the club set to be theirs if the £300 million takeover goes through.

However, the Premier League’s Owners’ and Directors’ test continues to delay the Magpies’ takeover, with the beoutQ’s broadcast piracy being the only hurdle left to scale.

If NUFC takeover successful then Saudi would launch broadcaster almost immediately & prepare major bid for PL TV rights, as reported below. Without that, Mohammad Bin Salman would need an illegal beoutQ box to watch NUFC play… now that would be awkward. https://t.co/gXIAELTPGM

It is why the Kingdom plans to outbid Qatar’s beIN Sports next year when the Middle East and North Africa broadcast deal is set to be renegotiated.

BeIN Sports’ £500million three-year contract with the Premier League expires in 2022, and the Qataris are set to have huge and worthy competition in the Saudis ahead of a renewal.

The TV giants have already written to the Premier League to block the deal having lost a lot of money as a result of beoutQ’s existence, and the Saudis beating them to the next contract will definitely be a bigger blow.

BeIN Sports’ Richard Keys has constantly been against the Newcastle takeover, and the fans reckon he could be out of a job if the station losses the next Premier League TV rights deal to Saudi Arabia.

Here is how some of the Toon Army reacted to the reports on Twitter:

Saudi's putting Keys out of a job yasssspic.twitter.com/ieoK6Z2TJF

Like I said yesterday. This is why Keys is terrified, he will be out of a job and he's burnt far too many bridges to get a job here unlike his pal who was very quiet about the whole thing.

This is a caveat of the deal getting the green light i am convinced of that.
They wont bid small either. Bein goes Bye Bye.
This is the final hurdle!
Boom.

@sinicols if this was true I’d believe in Devine intervention. 😂 imagine Keys??

this is why Qatar are crying 😢

No wonder Richard Keys is so red in the face 🤣⚫️⚪️