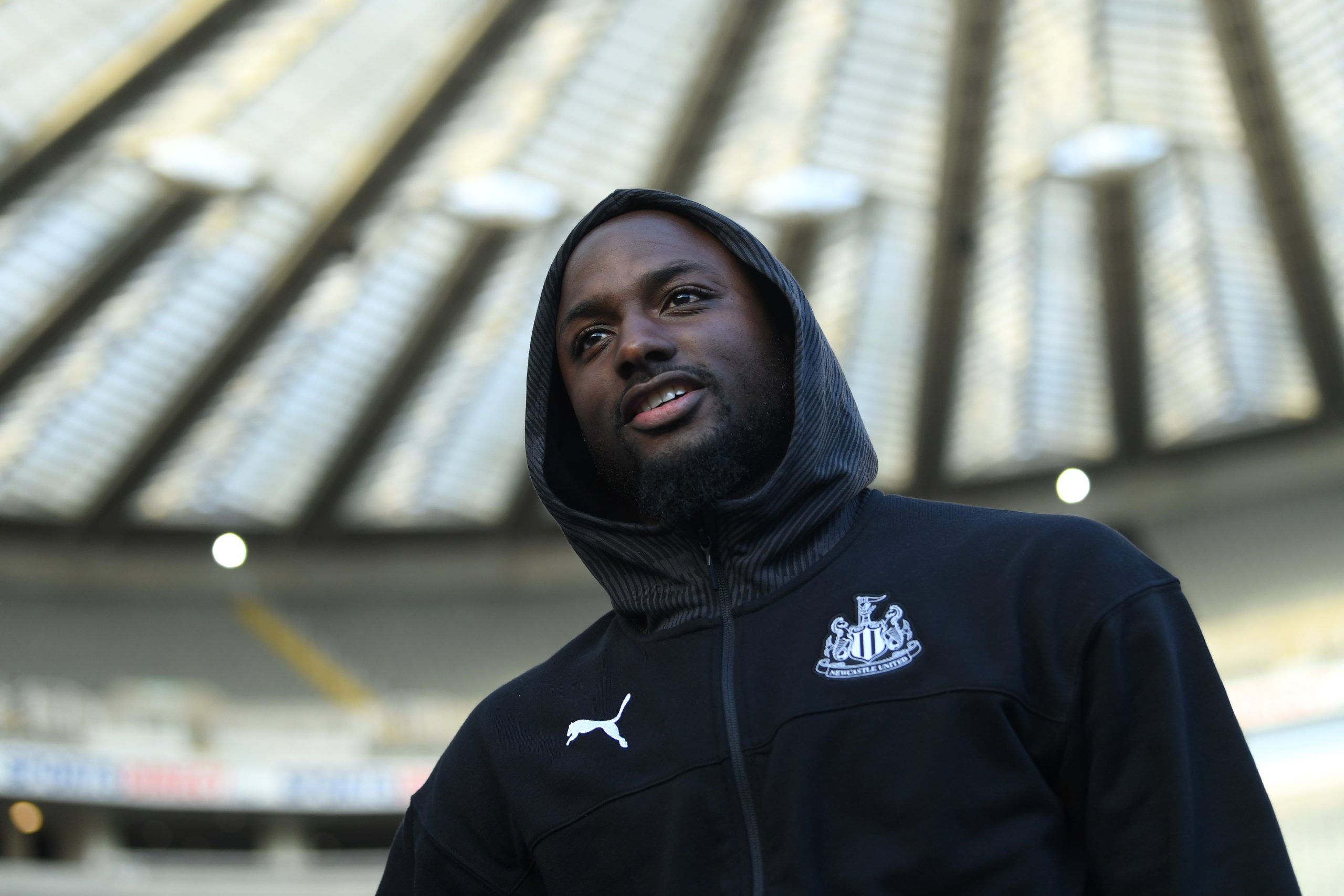 The Netherlands international left-back Jetro Willems has dropped a cryptic post on microblogging platform Twitter, and it has got plenty of Newcastle United fans speculating.

The 26-year-old was on loan at St. James’ Park last season from Eintracht Frankfurt, with an anterior cruciate ligament injury ending his stint in January.

Willems returned home and has since recovered fully, telling fans that he wants to return to Newcastle this summer to sign and play for the club again.

Newcastle have signed Jamal Lewis from Norwich City after failing to pursue a permanent move for Danny Rose who replaced Willems in January, and it remains to be seen if they are looking at another left-back.

The Dutchman tweeted “on my way” this afternoon, and it got plenty of Magpies fans reacting thus:

You’re on your way?

Stop being so cryptic lad. Spill it !👍

I'll be depressed if this isn't about Newcastle

You coming back to Newcastle then lad ⚫⚪

Back to the toon hopefully 🤍🖤🤍🖤

Please be about the mags ❤️👀

Jetro??? Are you coming home to Newcastle?

On your way to Newcastle? Nice nice.

Willems scored twice and assisted another two in 19 Premier League games last term, and it’s an impressive return when compared with Lewis’ campaign.

The 22-year-old only had a hand in one goal in 28 league games for Norwich, but that didn’t stop the likes of Liverpool from attempting to sign him as the talent is clearly there.

Newcastle would have signed Willems permanently this summer if he didn’t get injured in January, and the nature of the injury might have played a huge role in their decision not to go after him again.