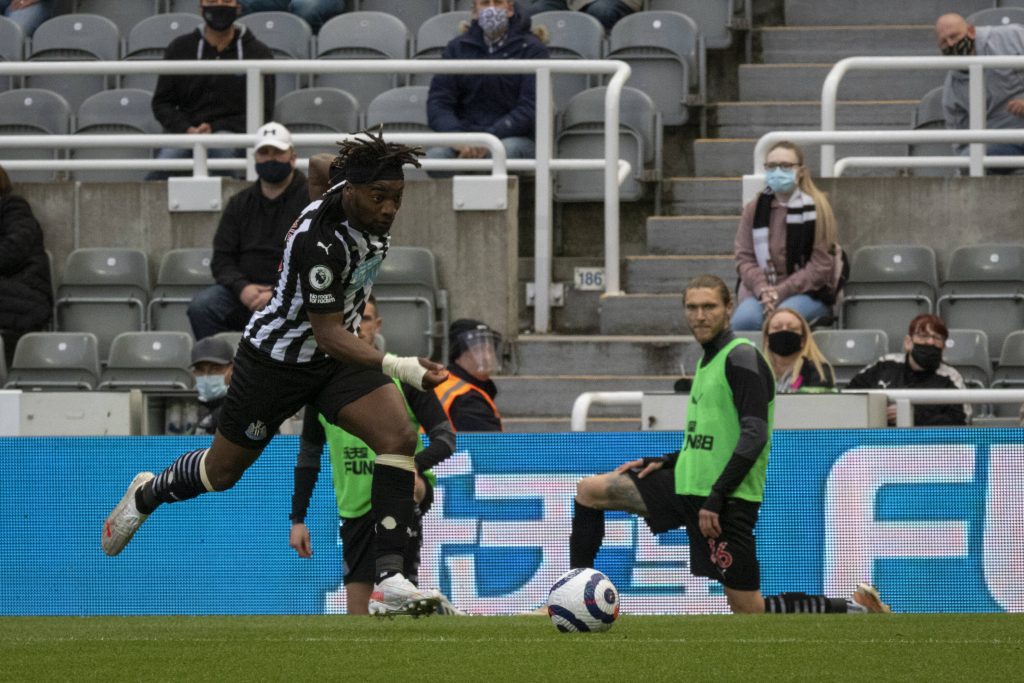 The Frenchman has been linked with Everton, with former Magpies boss Rafa Benitez looking to raid his old club.

Saint-Maximin took to his Instagram Stories to post a Winston Churchill quote, and Newcastle fans think he is hinting at a potential summer exit. 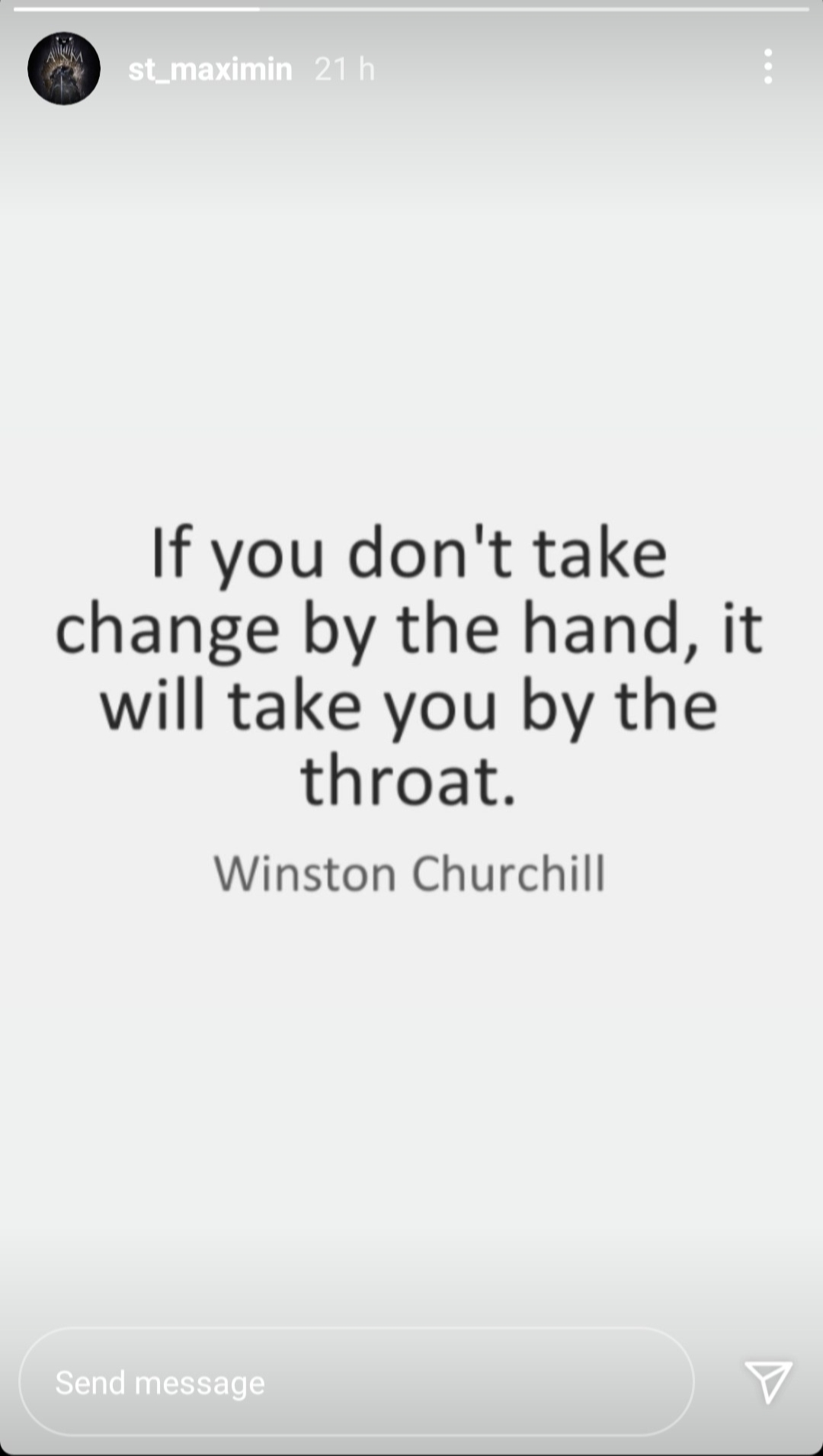 The 24-year-old revealed in June that he wants more than relegation battles every season, and his latest social media activity has the Toon faithful concerned, with some of them reacting on Twitter to his post.

On the back of this I feel his agent is probs filling his head and we are standing still pic.twitter.com/3CwEGqyxPw

I do love ASM but he needs a decent consistent season with NUFC before he starts looking for ways out. No doubting his ability but we only see it in spells. 1 more season with us hopefully injury free and see if a takeover happens. If not, can understand him wanting to go

He's off or wants out. I don't blame him at all and TBH I'm not particularly arsed at this point. Not because I don't rate him – he's class – but because what's the point in pretending we can push on with him whilst Ashley is here.

If he is moved on its game over!! As there’s no way anyone buying would allow it, it’s like selling your house then quickly selling the fixtures and fittings before moving….

Even us is frustrated with our club inactive in transfer market why not him ?

If you weren't a nufc fan, would you want to stay here? The club isn't going anywhere but backwards whilst MA stays. We can't even compete financially with mid championship clubs. We can't compete with league one clubs ambitions or facilities.

Defo think he wants out, current state of play do you blame him? He has a talent and this club is not standing still it’s in decline under ownership and manager. It’s worse than before it’s a mess, careers are short why waste them

Cryptic social media posts from players linked with exits during the transfer window are not the best, and Saint-Maximin has understandably worried Newcastle fans.

No one knows exactly what he really means, but the St James’ Park outfit are unlikely to sell one of their most important players.

It would take a huge bid from Everton or other suitors to have any chance of prising Saint-Maximin away from Tyneside this summer, and the current situation of the market is not likely to allow that.

The winger wants to play in Europe and boost his chances of playing for France, and staying in Newcastle is not likely to help with his international ambitions.

Playing in an attacking side would see him score and assist more, and head coach Steve Bruce is not particularly keen on playing on the front foot.

With four more years still left on his contract, Newcastle are in a commanding position over his future, and a move is unlikely to happen this summer.