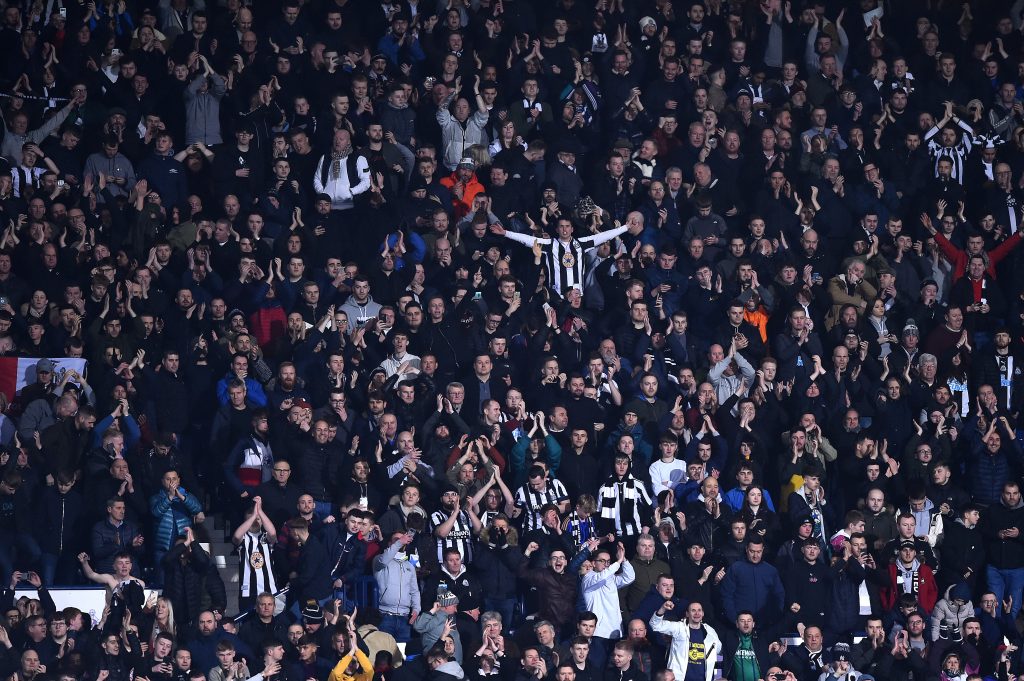 According to The Times, the Football Association has sent a letter to Saudi Arabia’s state-owned sports TV station KSA Sports and the government, threatening legal action against them for the illegal broadcast of FA Cup matches involving Newcastle United.

The FA says broadcasting the games without permission infringe their property rights even though the matches are old and from the Alan Shearer era, and The Times says it’s another concern for the Public Investment Fund in their bid to takeover the St. James’ Park club.

The letter was copied to the Premier League and Saudi’s acting minister of media Dr. Majid Al-Qasabi, one of the board members of the PIF.

FA’s lawyers will instigate legal proceedings against KSA Sports unless the station confirms that it will cease all infringements before June 2, and what happens next remains to be seen.

With the Kingdom’s PIF edging closer to completing a £300 million takeover of Newcastle, KSA deemed it fit to show games from the club’s glory days to its citizens, but that could now backfire.

The bid is already under threat after the World Trade Organization ruled that Saudi is behind beoutQ – a station that pirates the transmissions of Premier League matches belonging to beIN Sports.

PIF could fail the Premier League’s owners’ and directors’ test as piracy remains a criminal offence, and the F.A’s letter to Saudi has further incensed Newcastle fans.

Here is how some of them reacted to the report on Twitter:

This is utterly ridiculous.

Time to get our heads around the fact it won’t happen. If they could’ve passed it by now they would’ve. Don’t buy into all the pandemic stuff holding it up this long. The Saudis bring a tremendous amount of baggage. Even Staveley won’t have anticipated such a ferocious backlash.

Premier league dragging their heels waiting for something concrete to reject it on. Any other team it would of been passed in the 30 day window!

It’s been boring for weeks.

Don't listen to him, he's against this takeover as he's got a Qatar connection and agenda

I'm literally past the point of caring now! #NUFCTakeover

I'm confident it'll go through but I'm just bored now. The premier League better get a shift on

This is a complete non-story but this is the leagues fault. This should have been done now but they're incompetent to do two things at once they're a multi billion pound corporation and they can't do two things at once. They owe it to us to hurry up and make a decision on this.