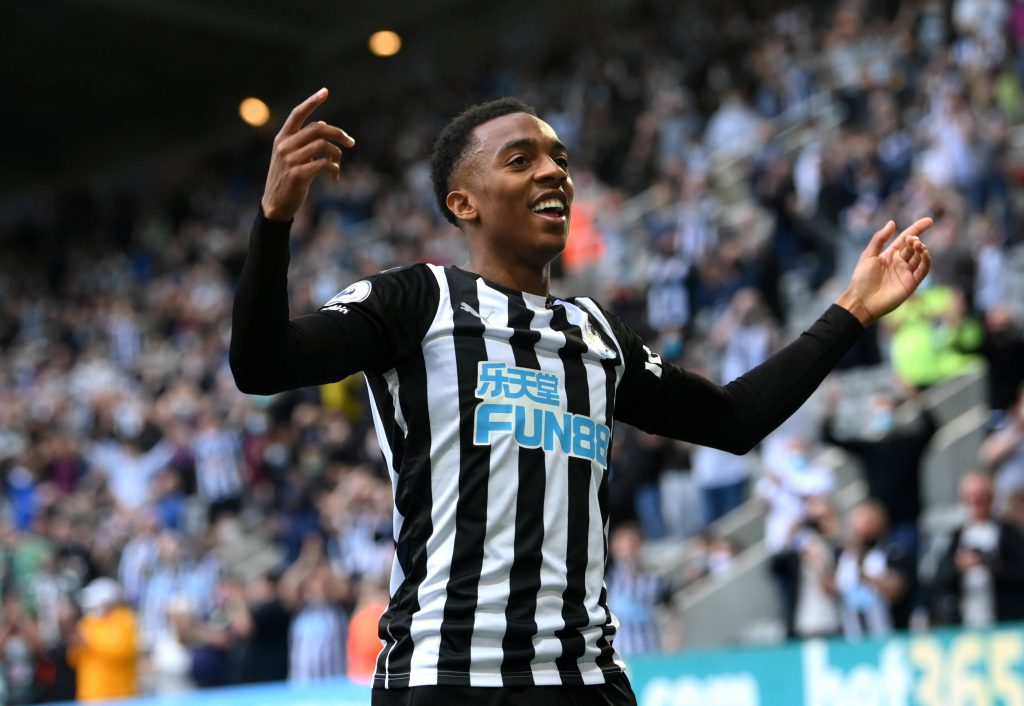 Willock joined the Magpies during the back end of last season and proved a tremendous signing with eight goals from 14 appearances.

He scored goals in seven consecutive league games to end the season, and manager Steve Bruce has been vocal about re-signing him.

It is now reported that the hierarchy are highly optimistic that they can bring the 21-year-old back to Tyneside for another year.

A decision is expected in the next 48 hours. Meanwhile, Bruce is also pushing to sign Marseille midfielder Boubacar Kamara.

Kamara, who can play in central defence or holding midfield, could be signed for £12 million, having entered the last year of his deal.

Willock made a huge impression for the Magpies in the second half of last season, helping them stay clear of the relegation fight.

He has enhanced his reputation with those performances, and the Gunners may look to cash in on him as part of the summer rebuild.

It has been reported that they may demand as much as £30m for their academy graduate and could turn down another loan approach.

Monaco have recently entered the race, and the Magpies have a tough task on their hands to convince the Gunners over a fresh loan deal.

A move for Kamara appears more viable, with Marseille likely to sell the 21-year-old with the risk of losing him for free next summer.

Kamara would be a quality signing for the Magpies with his ability to operate as a defensive midfielder or at the heart of the backline.

The Frenchman has been on the radar of several top clubs, including AC Milan. The Magpies will need to move fast to avoid a bidding war.