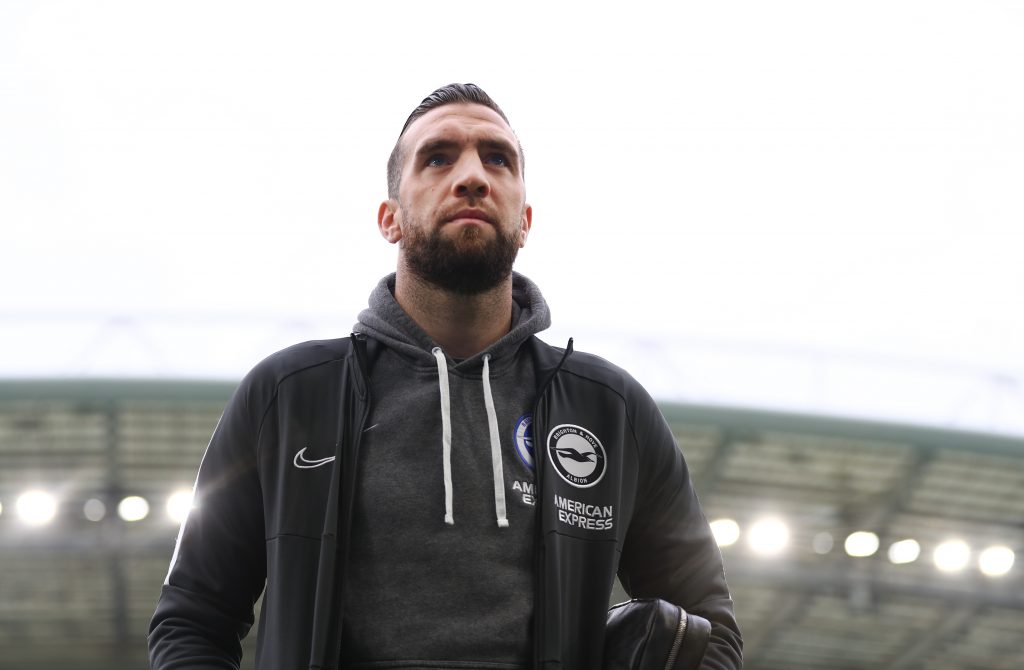 According to Football Insider, Newcastle United have joined the likes of Celtic and West Ham United in the race to sign Brighton & Hove Albion defender Shane Duffy.

The centre-back dropped down the pecking order at Brighton last season as the likes of Lewis Dunk and Adam Webster were favoured ahead of him by manager Graham Potter.

With the return of Ben White after his temporary stint, it is reported that the Seagulls are prepared to accept Duffy’s departure and are willing to sanction an initial loan.

Both Celtic and West Ham have been credited with an interest in the 28-year-old, but the Magpies have now joined the pursuit of the Republic of Ireland international.

Steve Bruce is said to be keen on landing a new centre-back this summer and Duffy has emerged as the prime target due to his Premier League experience.

Among the trio, Celtic appear the most attractive destination for Duffy with the prospect of playing in the Champions League and manager Neil Lennon recently confirmed an enquiry.

Still, a deal seems complicated due to the player’s £35,000-a-week wages and that could pave the way for either West Ham or Newcastle to sign him on a temporary basis.

Bruce, however, had to deal with a major injury crisis during the final weeks of last season as Fernandes was the only fit centre-back. Duffy would be a quality addition to the backline on a rotational basis next term.